Centuries-old historic estate for sale in the Royal County 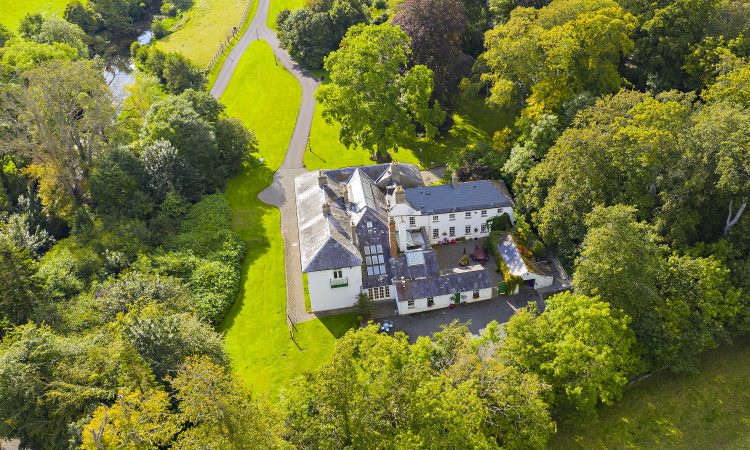 Kilsharvan Estate, located at Bellewstown, Drogheda, Co. Meath, is a wonderful residential and equestrian estate extending to about 80ac in total. It is for sale in six lots or whole by private treaty.

Over the past four centuries, Kilsharvan House has been home to a number of aristocratic and well-known families; however, it has recently been renovated for 21st century living.

Notable is the estates location, as Co. Meath is internationally famed for its heritage, ancient history and excellent amenities on its doorstep.

The nearby villages of Duleek and Julianstown, both of which are 5km in distance, offer local amenities, with the nearest town to Kilsharvan House being Drogheda (8km).

There is convenient access to the M1, with Junction 7 situated 6km to the south, connecting Belfast to Dublin. Dublin Airport is 37km to the south, while the M50 is 40km distant.

At the heart of the property is a magnificent manor house which is equally suited for family living, while a key feature of the estate is the extent and range of traditional outbuildings and the opportunities that they offer (subject to obtaining the necessary planning consents). 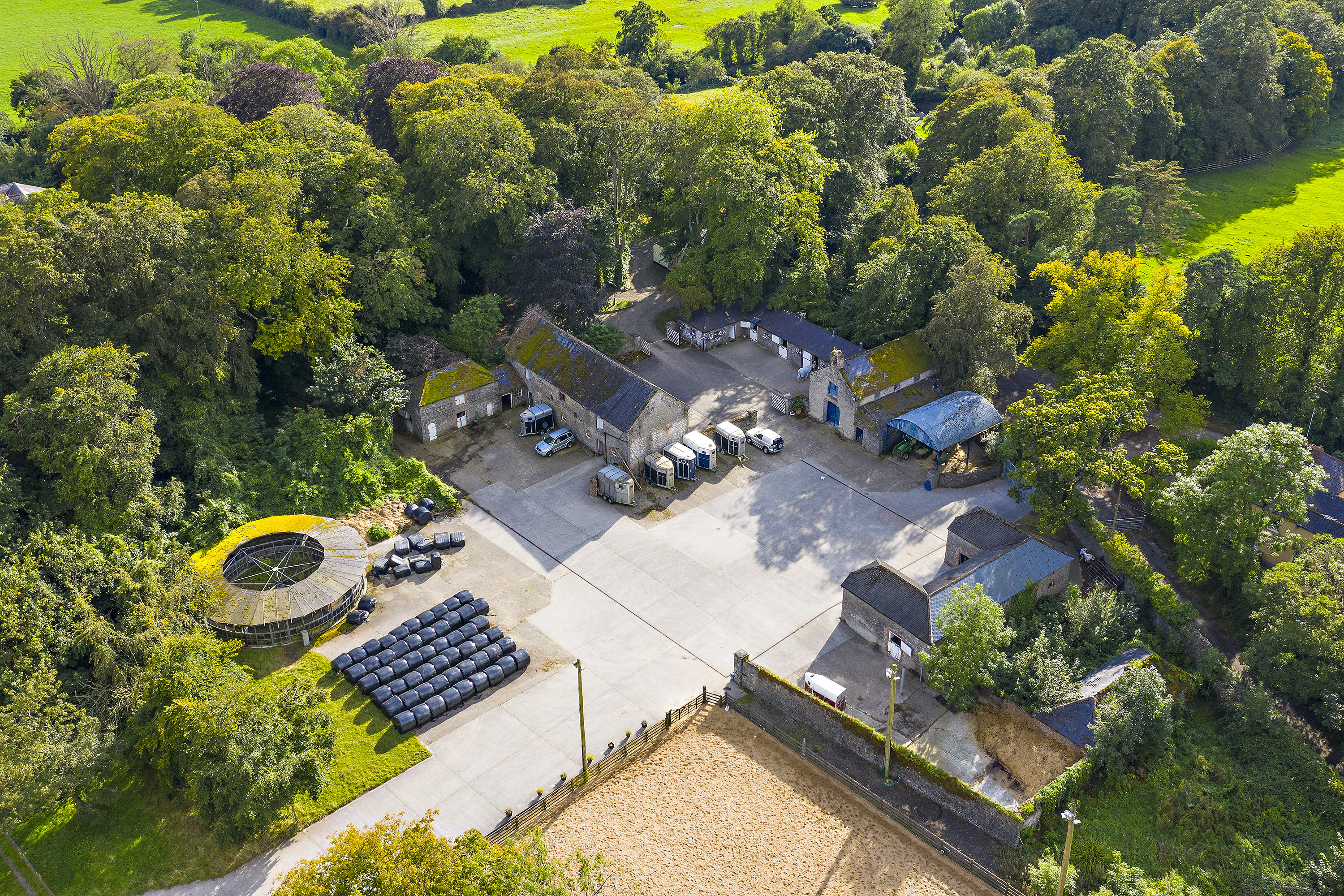 These include a quaint church and a former mill which has been extensively renovated to presently serve as a banqueting hall.

The equestrian facilities are centered upon a charming traditional range of farm buildings. There is a characterful, period gate lodge, while the grounds are a combination of productive farmland and mature woods.

The estate is available for sale as a whole or in six lots as follows:

Lot 1 includes Kilsharvan House on 37.7ac. It is a fine, two-story Regency Revival-style period house, approached along an attractive, sweeping driveway which leads to a gravel parking area at the front of the house.

The River Nanny forms the southern boundary and, combined with the mill race, creates a number of small islands on the estate. There is fishing on the river, which is managed by Duleek Anglers Club.

Additional property includes a charming gate lodge, situated to the north west of Kilsharvan House, and is currently let on a short-term lease.

Present also is The Mill, an imposing, traditional structure. It has been fully renovated by the present owners and is ideally suited for hosting large functions.

Lying to the north of the house and with separate access is a range of traditional farm buildings. The buildings extend to about 810m²/8,718ft²; their extent and layout offer the potential for conversion, subject to obtaining the necessary planning permission.

In addition to 14 loose boxes, the equestrian facilities include a Monarch horse walker and two outdoor silica sand arenas (one floodlit) with excellent drainage. There is extensive hardstanding.

The main area of farmland lies beyond the house and yard and provides good grazing. Generally level in nature, it is laid out in three paddocks divided by stud fences and extends to about 13ac in total.

There is a further paddock of about 3.8ac providing grazing and running between the river and driveway.

Lot 2 extends to 4.2ac. It is a productive grazing field including stud fences, with a triangular shape and enclosed on three sides by matures trees.

Lot 3 extends to 0.5ac and comprises a long, narrow strip of mature deciduous woods and grazing. It is accessed via the old road to Kilsharvan which is now used to access The Grange and the Gate Lodge.

Lot 4 extends to 25.9ac. It comprises a productive block of ring-fenced farmland which has the ability to grow a range of arable crops and good swards of grass. It is in three enclosures and drains into the River Nanny.

The land is accessed off a minor road. There is an outbuilding of traditional construction and in a derelict state of repair which is situated next to the road.

Lot 5 extends to 5.0ac. It is accessed via a lane and, connected via a tunnel leading from Lot 6, is a single enclosure grazing paddock. It is bound by the river on the south and mature trees on the east and west.

Lot 6 extends to 6.7ac. It is situated to the north of the R150 and accessed off the minor road is a single enclosure. Part of the area is fenced and has hardstanding.

Viewing is strictly by appointment by Savills Country Agency.

Offers may be submitted to the selling agents at: Savills, 33 Molesworth Street, Dublin 2; or by emailing: [email protected]. 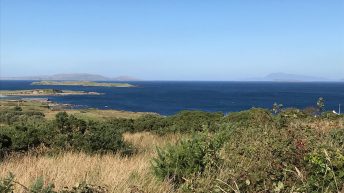 3 lots to go under the hammer in Co. Galway – all with site potential