Cattle slaughterings increased in May 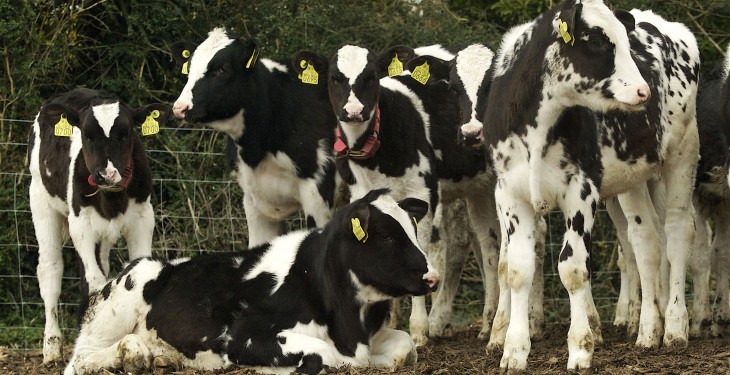 The number of cattle slaughtered in May 2013 was 10.9 per cent higher than in May 2012, according to the latest data from the Central Statistics Office (CSO).

This that gives the number and carcass weight of cattle, sheep and pig slaughterings in the Republic of Ireland. The figures include slaughterings at both meat establishments approved by the Department of Agriculture, Food and the Marine (DAFM) and slaughterhouses and meat plants approved by local authorities.