Cattle prices lift with ‘agents chasing hard to get stock’ 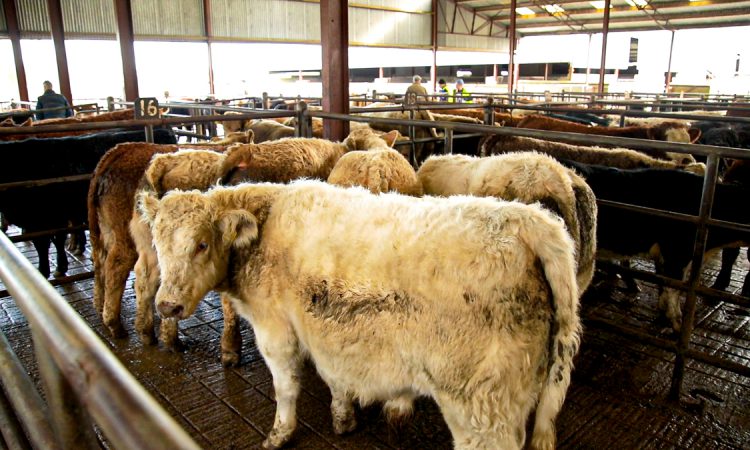 The flow of finished cattle has “tightened dramatically with factories and agents chasing hard to get stock”, according to the Irish Farmers’ Association (IFA).

“With an abundance of grass, excellent thrive and rising prices, farmers are back in control, demanding higher prices and in no rush to sell.

“Based on the major increase in price returns from our main export market [the UK], there is room for factories to increase prices a lot more,” he said.

The latest data from the UK shows that cattle prices have increased dramatically over the last two months of May and June, up by the equivalent of almost 40c/kg, the chairman noted, adding:

The Department of Agriculture official figures on cattle supplies from the AIMS [Animal Identification & Movement System] data show that beef cattle numbers on farms on Friday, May 1, are down 93,000 head compared to last year.

“This reduction means finished cattle numbers will be tighter over the coming weeks and months,” Golden concluded. 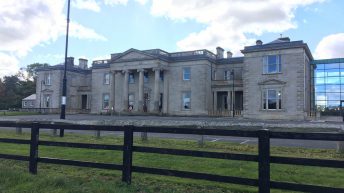