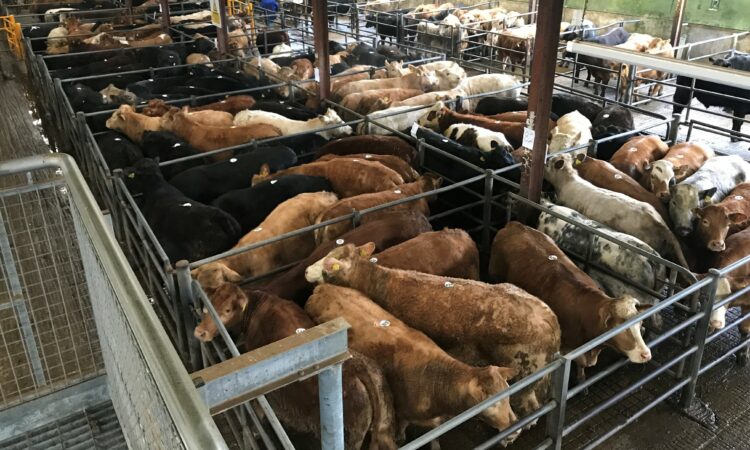 With the recent mild weather, grass growth has increased and this has led to more farmer activity at cattle marts across the country.

Last Thursday’s sale in Raphoe Mart, Co. Donegal, featured a “great” entry of cattle, according to the mart’s Anne Harkin.

The trade was reported to be sharp despite the inclement weather conditions; farmers, factory agents and exporters all battled for stock at the ringside.

Friesian and Aberdeen Angus type cattle were reported to have improved in price, while good-quality stock achieved the top prices.

The trade was reported to be brisk for all types of stock at Carnaross Mart on Monday last. Over 1,460 animals were on offer and an overall clearance rate of 92% was achieved.

Moving to heifers, the trade was reported to be steady. Again, good-quality lots achieved the highest prices, while plainer lots were more difficult to sell. Beef heifers presented for sale were few and far between.

The dry cow trade was reported to be firm and a 100% clearance was achieved in this ring.

Some 445 calves were also on offer and a 96% clearance rate was recorded. Friesian calves – suitable for export – traded at €70-170/head, while farmers were willing to pay €140-210/head to secure Friesian bulls.

Over 1,000 cattle were on offer at Saturday’s (May 5) sale at Balla Mart. There was a lot of store cattle presented for sale, according to the mart’s Anthony Murphy.

He said: “It’s amazing the way the demand is considering the weather.” 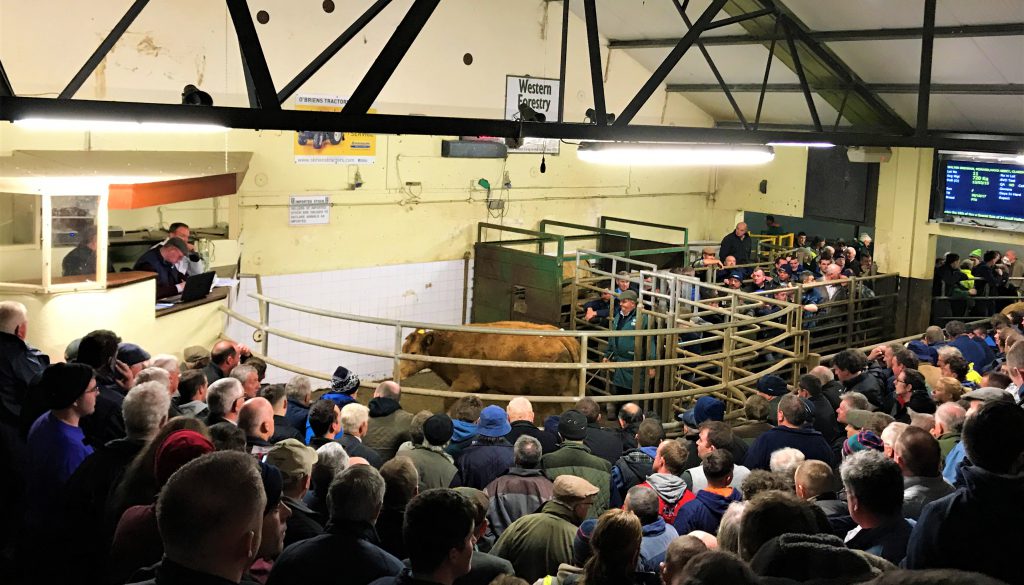 A very large sale took place at Tullow Mart on Friday last. According to the mart’s Eric Driver, the trade was steady with good-quality cattle achieving the highest prices. 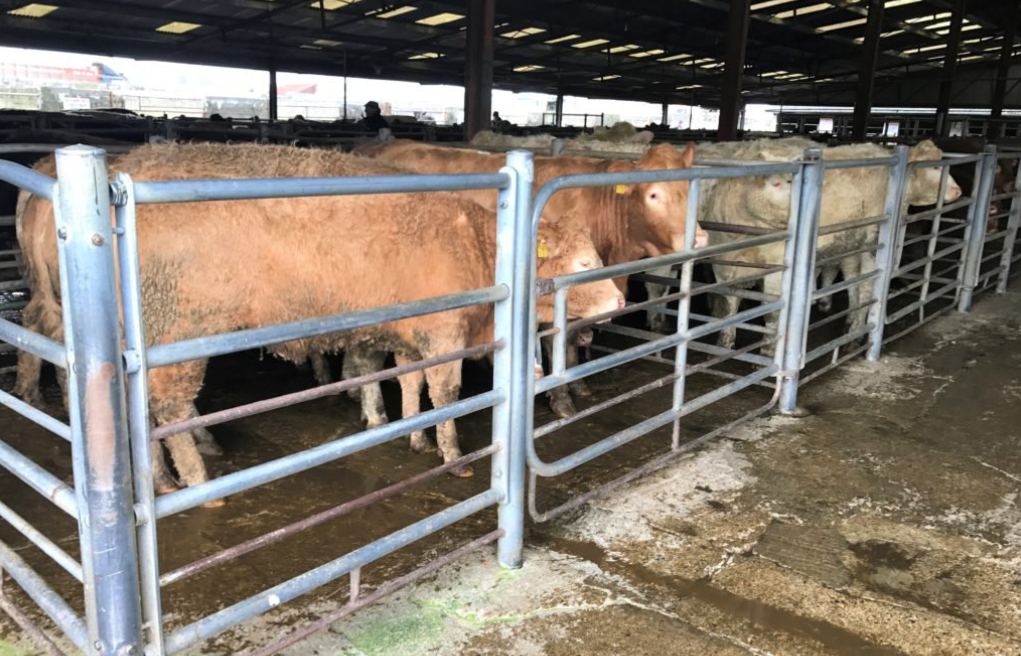 A large number of calves were also presented for sale on Friday last. Friesian bulls – suitable for export – sold for €80-120/head. Angus and Hereford heifer calves traded for €120-250/head. Hereford and Angus bulls made a top price of €320/head, while continental types sold for €260-420/head.

Furthermore, continental bull and heifer calves sold for up to €490/head and €400/head respectively.

A large cattle sale was witnessed in Kilkenny Mart, Cillin Hill, on Thursday last, according to the mart’s auctioneer George Candler.

“Numbers are still remaining big, but light traditional breeds and some Friesian types are proving difficult to sell,” he explained.

He continued: “Some of these types are €100/head behind similar animals sold six weeks ago; if farmers have some grass and dry land these small stores appear to be good value.

“Shortage of grass plus wet conditions are stopping many buyers from operating,” he added. 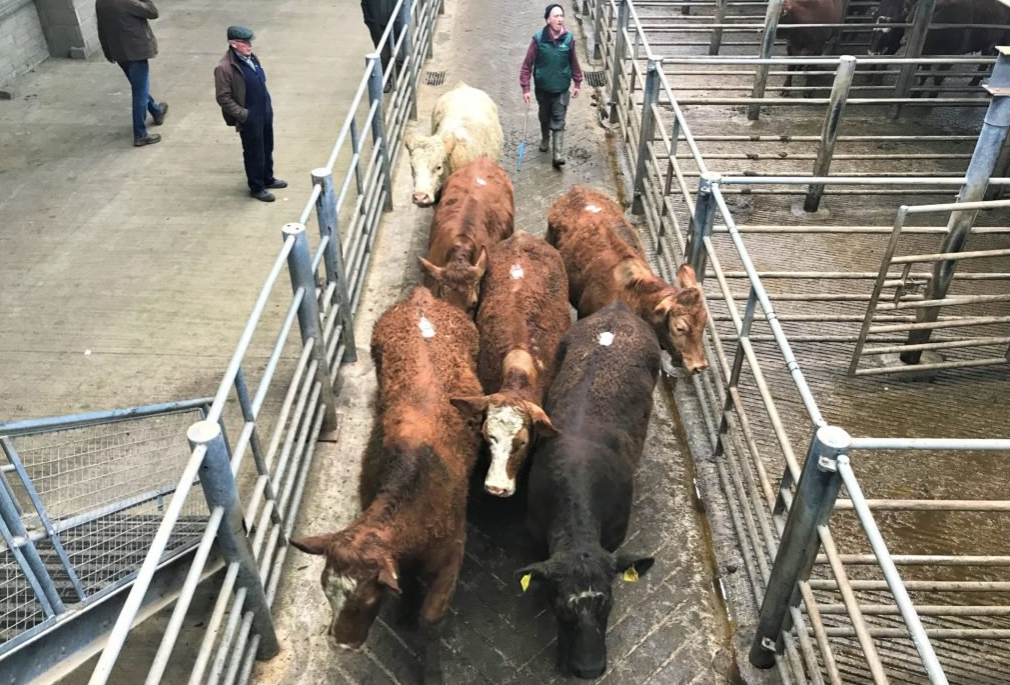