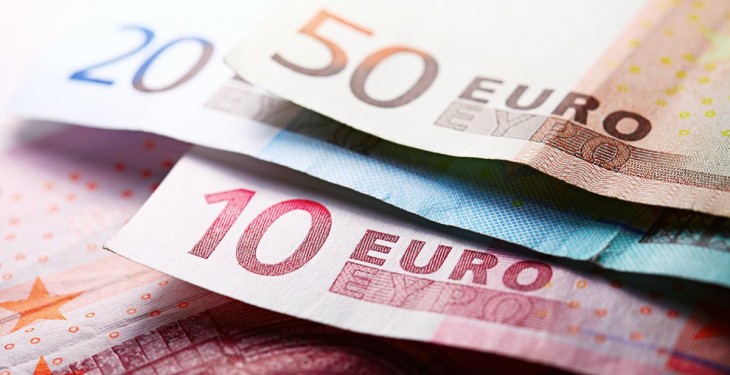 The EU must deliver a CAP reform package that better reflects the needs of family farms in Ireland, according to Sinn Fein MEP Matt Carthy.

Commissioner Phil Hogan is proposing measures that address the issue of simplification only, he said.

“We need to see a review that will be more wide-ranging than this. In the first instance, the current €150,000 upper limit on Pillar 1 payments should be reduced to €100,000.

“This is one way of ensuring the farmers get a bigger share of the support monies on-offer.”

Carthy admitted that the change to an area based payment system, introduced courtesy of the last CAP review, had shifted the focus of support away from larger farmers.

“More needs to be done to support smaller farms in this country. Phil Hogan talks about the simplification measures that have already been introduced within the CAP regulations, but farmers are yet to actually feel the benefit of whatever steps have been taken.”

Carthy also said that the impact of Brexit, particularly in border counties, must be fully assessed.

To this end I will be fully supporting moves to set up a Brexit working grouping within the parliament’s Agriculture Committee.

“As part of its work I will be proposing that all the members involved should visit the border areas and speak directly to the farmers who will be most affected by the UK leaving the European.

“We already have problems arising in the Irish mushroom sector, as a result of Sterling’s significant weakening against the euro over recent weeks.”

“Brexit is an all-island issue. So I expect MEPs from all over Ireland to support the setting up of a Brexit working group for agriculture.

“It is widely accepted that farming and food in Ireland are the industries that have most to lose from Brexit.”