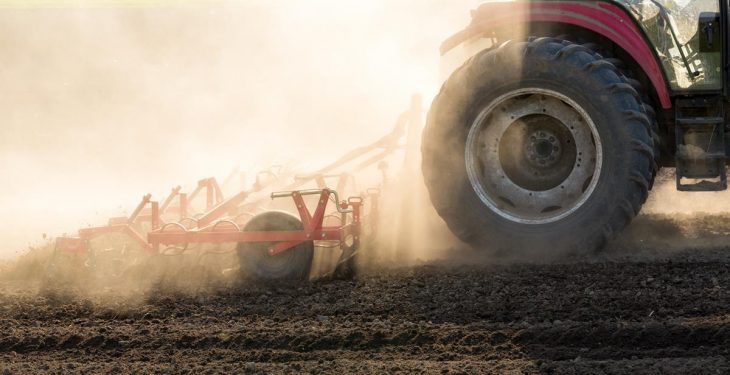 The Canadian agriculture workforce could be short workers for 114,000 jobs by 2025, as the gap between labour demand and the domestic workforce continues to widen, a new report has found.

The report, Agriculture 2025: How the Sector’s Labour Challenges Will Shape its Future, was undertaken by the Labour Market Information (LMI).

The agriculture industry has been encouraging young people and workers from other sectors to get into agriculture as a career, according to the Canadian Agricultural Human Resource Council (CAHRC).

However, despite extensive efforts gaps still exist and it is expected that there will still be a large void in the future.

The LMI study only looked at primary production; agri-food industries such as food and beverage processors or input suppliers, which have additional labour demands, were not considered in the research.

The research indicates that the worker shortage is critical today and will be even more so 10 years from now, with potentially serious consequences for business viability, industry sustainability and future growth.

Access to less labour for Canadian farmers now and into the future will affect food security for Canadian consumers and will also affect export potential of Canada’s entire agri-food industry, according to the CAHRC.

Commenting on the research, Portia MacDonald-Dewhirst, Executive Director of the CAHRC, said that the sustainability and future growth of Canada’s agriculture and agri-food industry is at risk.

It is critically important that this risk is acknowledged and mitigated in an intentional and strategic way.

Figures show that the agriculture and agri-food sector employs over 2m Canadians and accounts for one in eight jobs in the Canadian economy, or 12% of total Canadian employment.

A rising number of retirements will be a key factor driving the decline in the sector’s labour supply in the years to come, according to the report.

Meanwhile, a declining number of young people entering the agricultural workforce and the fact that the sector attracts a below-average share of immigrants means that the number of new entrants into the sector’s workforce will shrink.