How can dairy farmers improve efficiency during a low milk price period? 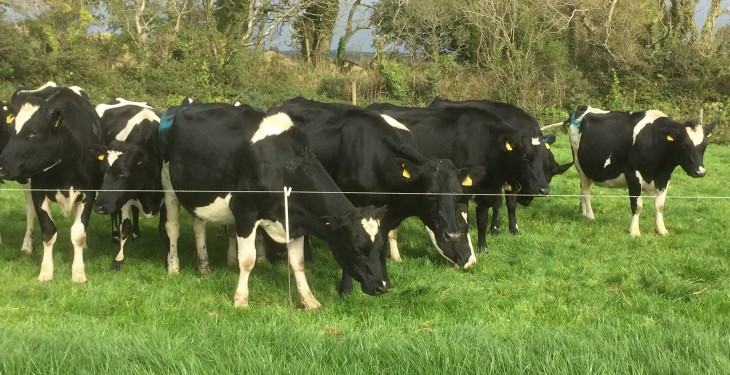 Dairy farmers are likely to face a difficult spring with the base milk price currently at about 24-25c/L.

Farmers are often advised to make their farms more efficient to survive during a difficult milk price period, but what exactly is efficiency and how can it be achieved?

According to Teagasc’s Tom O’Dwyer dairy farm efficiency is all about producing as much milk solids as possible for the same of lower costs.

The Head of Dairy Knowledge Transfer said that efficiency involves doing things a little bit better on farm.  However, he said there is no one practice that will help improve the efficiency during a time of low milk price.

There are a number of options farmers can look at to increase milk solids production on farm. But he said increasing the volume of grass used in the spring time is key to the profitability of grass-based systems.

The most important factor is to get spring grazing done correctly. It is important that farmers use and grow as much grass as possible by April 1.

If a rotation planner is used correctly, he said, the farm will be at an advantage for the rest of the year, as it will be setup to grow more grass. 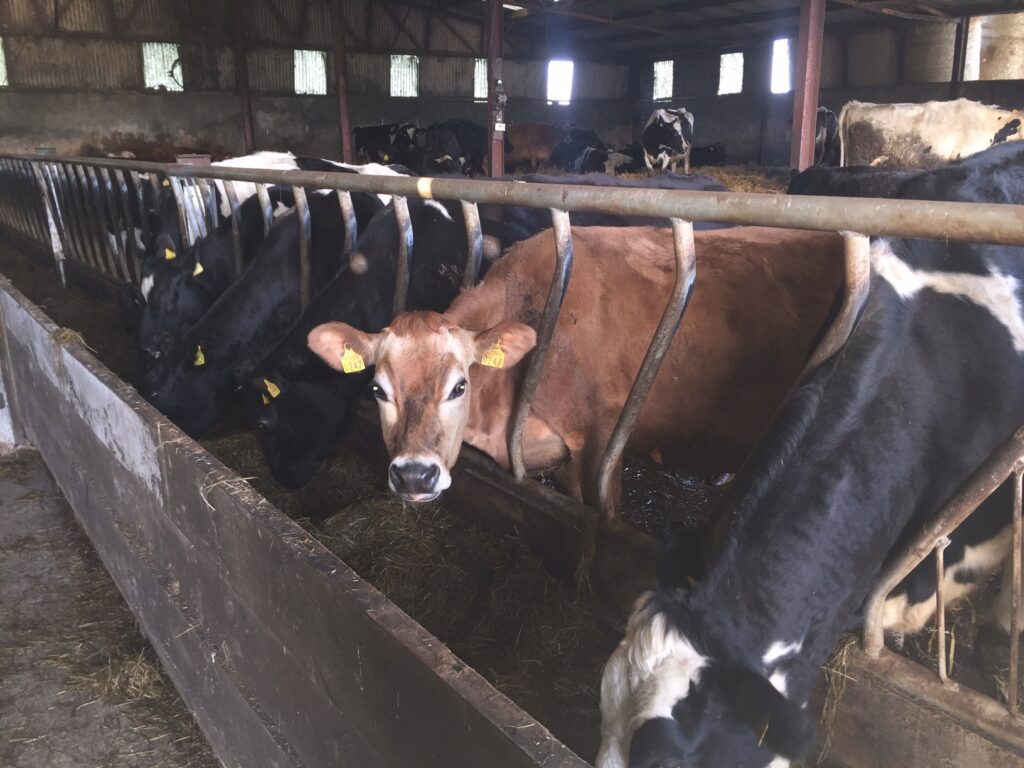 Teagasc research shows that the use of a rotation planner allows farmers to make the best use of spring grass on their farms.

If grass covers are not managed correctly in the spring time it will have a negative impact on the milk solids production throughout the remained of the year.

Once-a-day calf feeding is another technique dairy farmers can use to make a considerable time saving on their farms.

Teagasc research shows that farmers can save 36% of the time required in rearing their calves by making the switch to once-a-day feeding.

It also shows that there is no difference in the performance of calves fed once or twice a day from three weeks of age. But despite this, only 27% of Irish farmers currently use this practice. 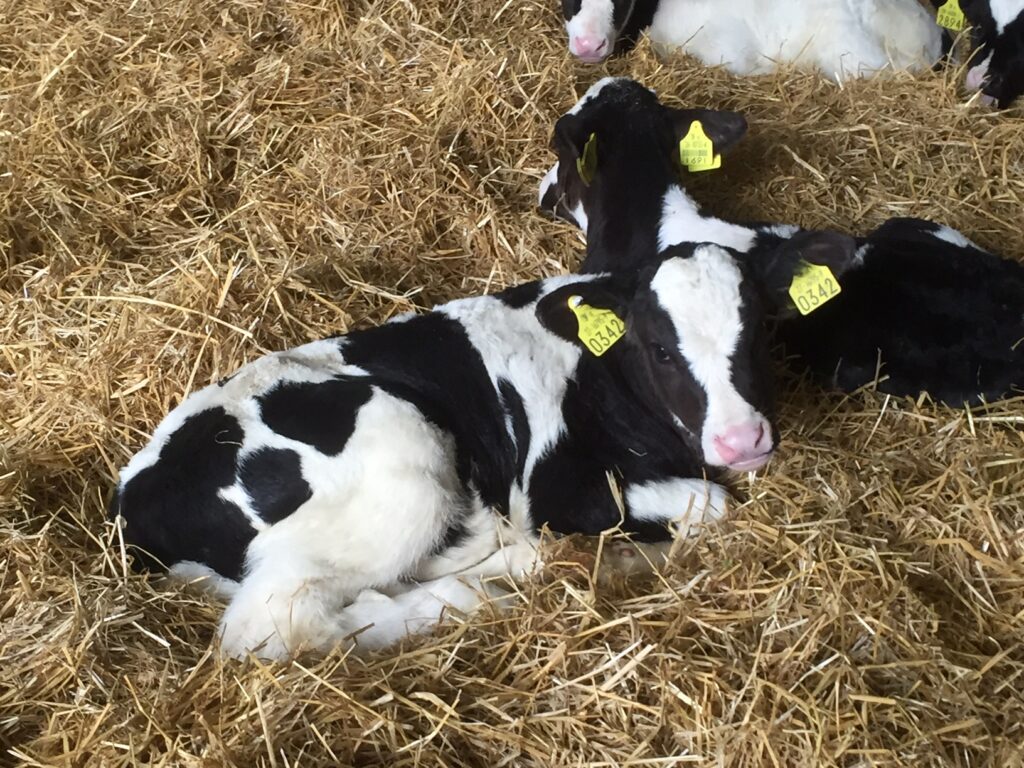 3. Using urea instead of CAN

Dairy farmers can also make a considerable saving on their fertiliser usage by switching from CAN to urea fertiliser this spring.

At a recent Teagasc farm walk, George Ramsbottom said that urea is 30% cheaper than CAN.

“Urea costs 70c/kg unit of nitrogen, while CAN has a cost of €1/kg unit Nitrogen, and they both gave the same level of growth response,” he said.

Early fertiliser price indications suggest that the price of urea will be €50/t cheaper than last year.

Soil testing will allow farmers to fully understand the nutrient requirements of their soils. Grass production can be limited by low pH, Nitrogen, Phosphorous or Potassium levels.

Soil fertility should not be ignored during a low milk price period. Teagasc says that over 90% of Irish soils have sub-optimum fertility levels.

It also says that soil fertility is a key component of sustainable agricultural production and is critical for low-cost grass-based livestock systems practiced on most Irish farms.

The use of sexed semen in Irish dairy herds has the potential to improve profitability on Irish dairy farms and add significant value to the wider agri-food industry, according to Teagasc.

Research shows that conception rates of 87% have been achieved in trials carried out in Ireland but recent New Zealand research using fresh semen has reached 94% of conventional semen.

Increasing milk solids production from grass is the number one method of increasing farm profitability under an Irish dairy farming system, according to Teagasc.

Farmers should prioritise grazing infrastructure spending on their farms, but it should not be done through cash flow and it should be properly planned.

There are a number of key steps that all dairy farmers should consider when trying to maximise the grass proportion of their cows diets.

Three things to get right with a paddock system: 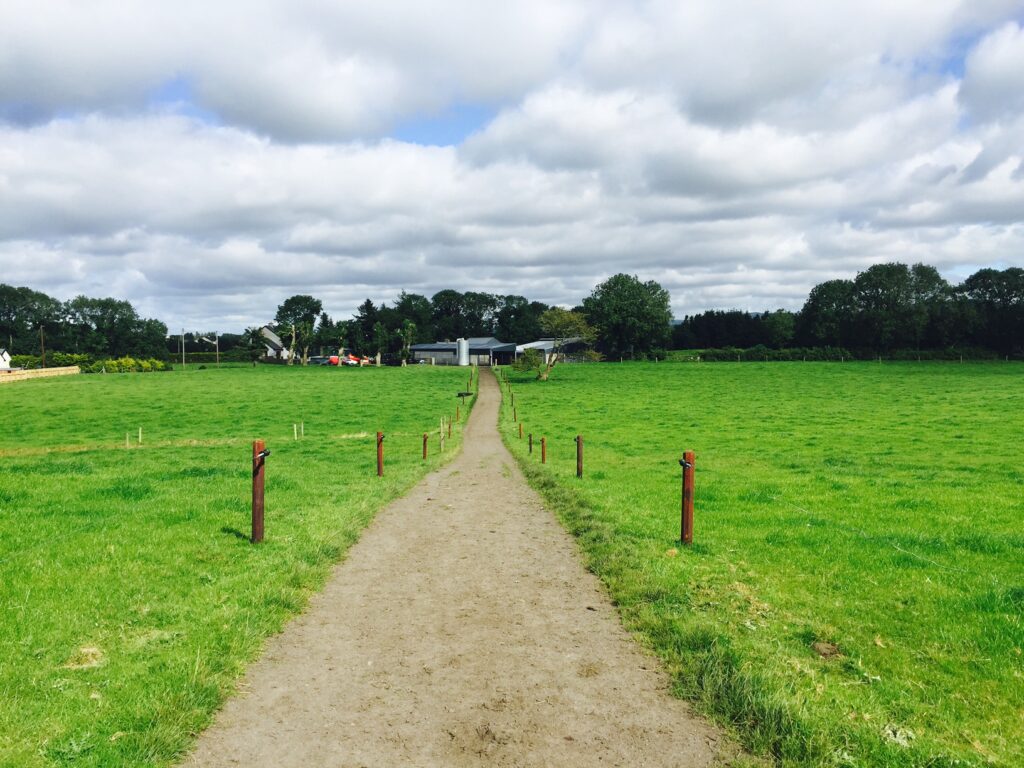 7. Increasing the number of lactations

Teagasc figures show that rearing a dairy heifer to 24 months of age costs €1,545. This includes both the cost of labour and the opportunity cost of land.

Research presented by Teagasc’s Donagh Berry at this year’s Moorepark open day shows that it takes 1.63 lactations before a dairy cow actually starts to pay for herself.

He said that currently only 5% of Irish dairy herds are achieving the Teagasc target of 5.5  lactations per cow. 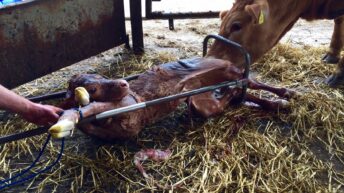 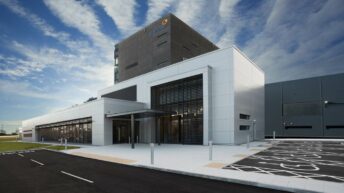 First year figures from Belview – how did it do?