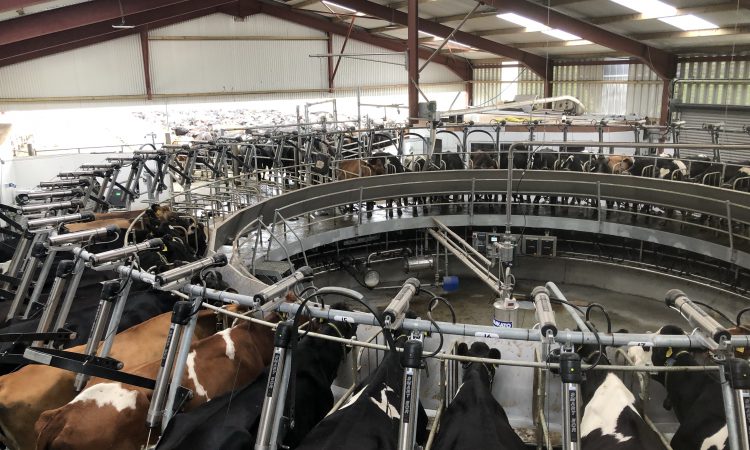 In this buildings focus, AgriLand travelled to Oranmore, Co. Galway, where Henry Walsh, his wife Patricia and son Enda, run a dairy farm.

The trio milk a herd of 300 Friesian and Jersey-cross cows. The farm was originally supplying milk all year round; however, in 2002, Henry switched to a spring-calving system.

“Furthermore, the fact Enda was starting his farming career with 30-40 years of milking ahead of him, it didn’t make sense to install another herringbone parlour,” he added. 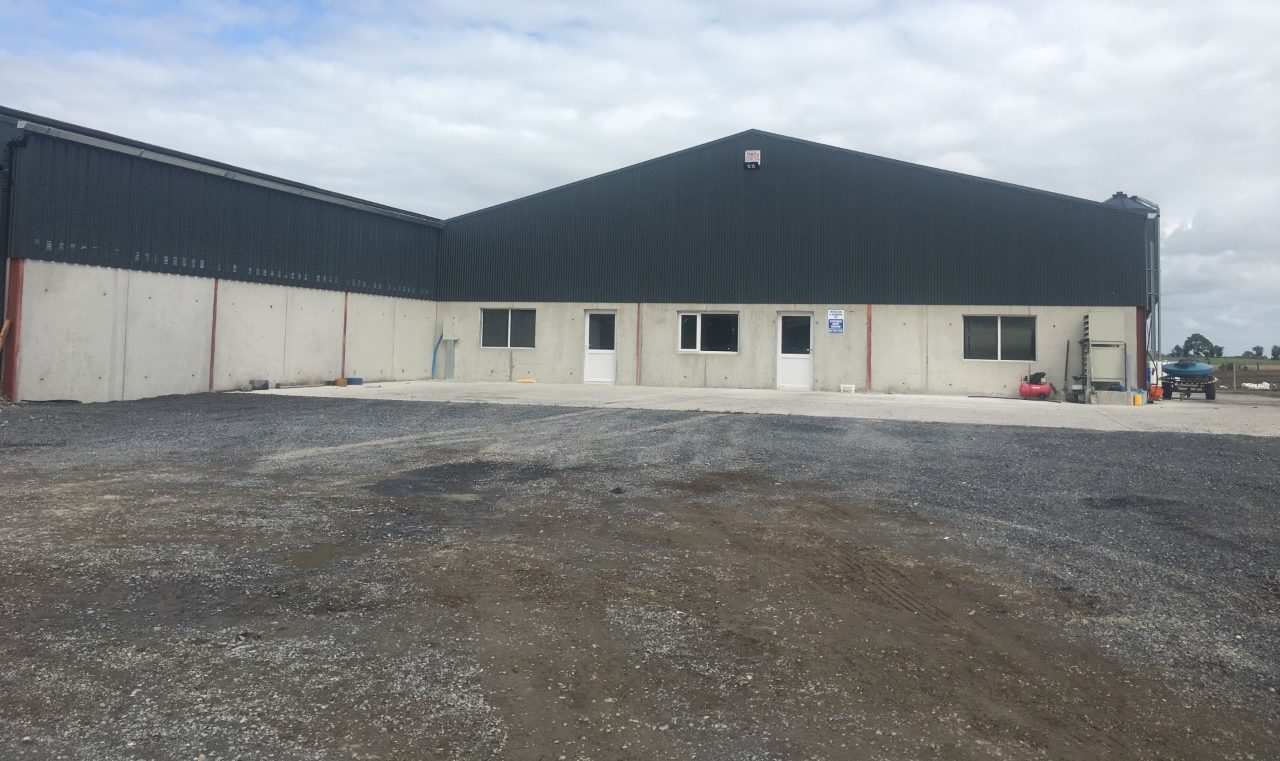 The shed which holds the rotary parlour is a six-bay building and measures 28.8m in length and 19m in width. The build also contains: a farm office; a changing room; a toilet; a shower; and a kitchen area. 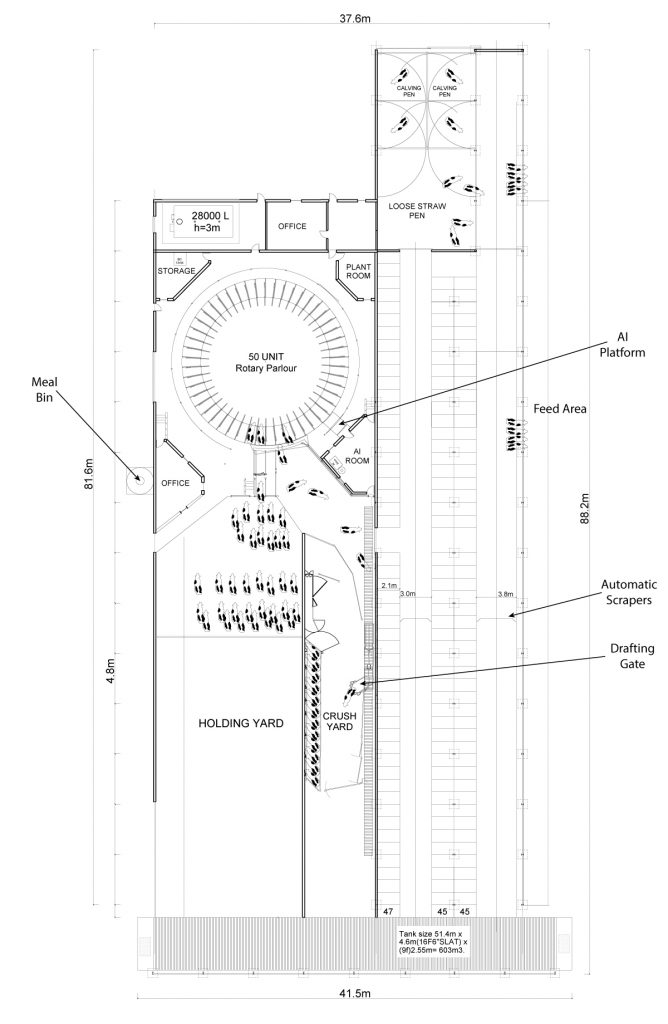 When it comes to heating the water, there is a heat exchanger incorporated into the design, with a gas water heater to heat the water in the parlour. The flogas water heater system provides instant hot water up to 85°C. 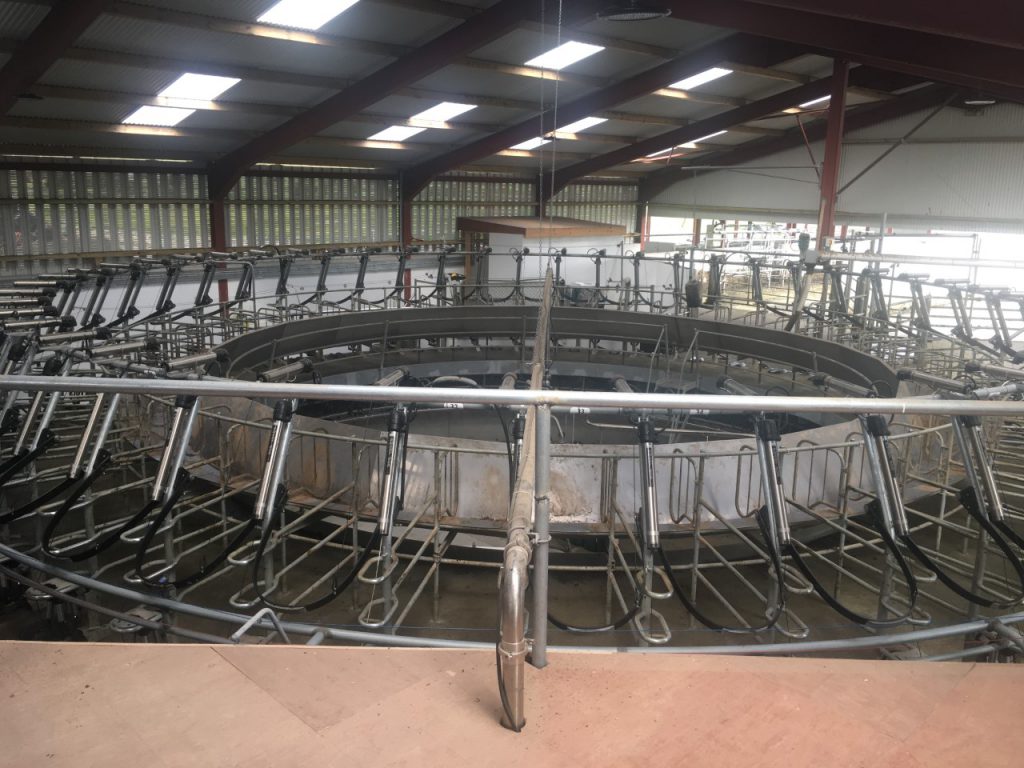 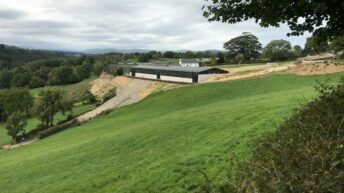