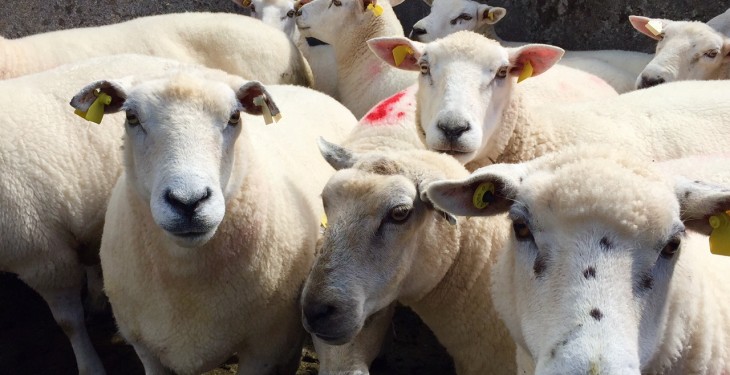 Following very high prices at the end of 2014 and into the first quarter of 2015, the British cull ewe market has fallen back below the five-year average in recent weeks, according to the AHDB.

It says following its cyclical trend, the trade has been falling through the spring and summer as numbers coming to market have increased seasonally.

However, the AHDB also says that despite throughputs at British auction markets increasing since the beginning of the year, numbers have only gone above the year earlier levels during August, when just 1% more cull ewes came forward.

This year-on-year increase is from an already low level last year which means supplies this year do still remain relatively tight.

The AHDB says this recent increase in throughputs above last year’s level has led prices to fall below those last year and the five-year average in recent weeks.

The increased number of cull ewes coming forward could be a reflection of the lower cullings seen in recent years, according to the AHDB.

It says this will have resulted in an older breeding flock, meaning a higher number of replacements into the flock this year is likely.

It also says that it could also signal a change in the level of confidence in the industry following the lower farmgate lamb prices seen since the Easter period.

The period between August and October normally sees the peak in ewe slaughterings, so throughputs in the next few months should give more of an indication of producer confidence going into next year.

According to the AHDB the low level of cull ewe throughputs in the first seven months of the year led the volume of mutton shipped to the UK from New Zealand to increase by 46%, filling the gap left by reduced domestic production.