Breeder of the Rooster potato and Teagasc stalwart dies 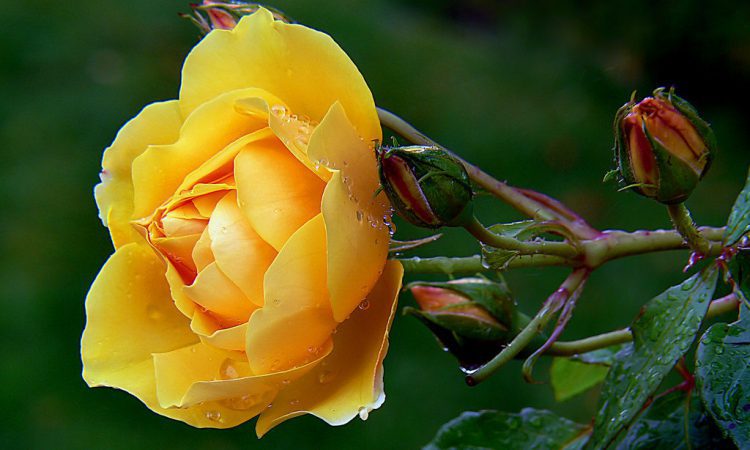 The death has occurred of Harry Kehoe, who led the potato breeding programme at Teagasc Oak Park for over 40 years.

Harry commenced with An Foras Taluntais (AFT), now Teagasc, in 1960.

Originally, he was employed as a sugar beet breeder in Thurles but soon moved to Oak Park in Carlow where he began the potato breeding programme. He retired in 2003.

Harry is described in the Teagasc’s book “A Growing Knowledge – Fifty Years of Research and Development” as “one of Europe’s most renowned potato breeders”. 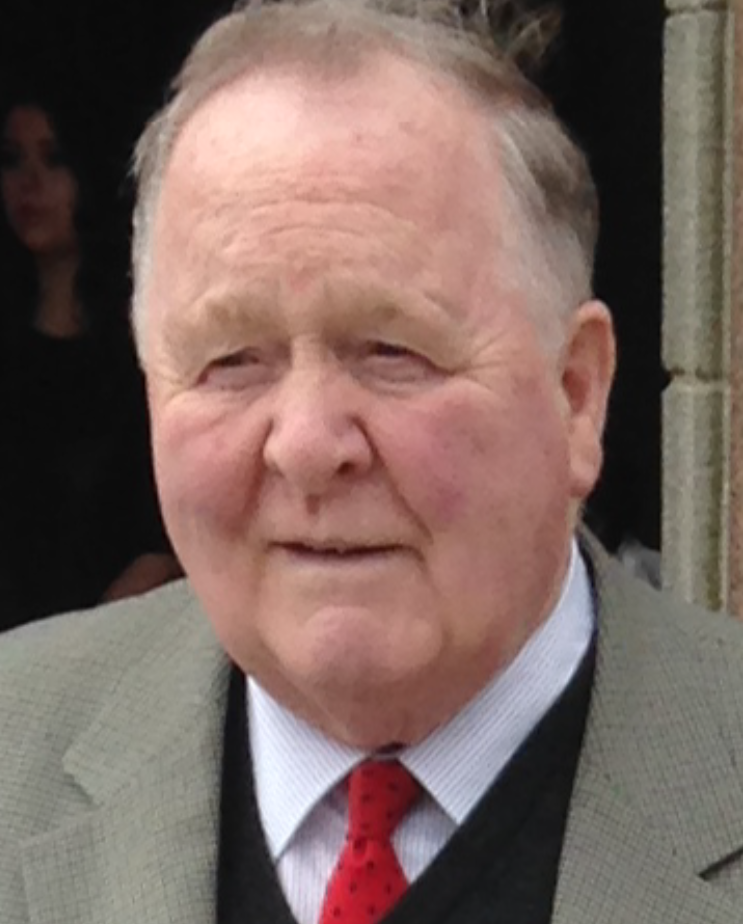 Throughout his career Harry worked closely with IPM Potato Group Ltd, and many varieties released during his tenure continue to grow and be successfully marketed in over 40 countries worldwide.

Rooster was one of more than 35 potato varieties bred by Harry Kehoe and his team. Since its launch in 1991, Rooster has become the dominant potato in the Irish market – accounting for over 60% of the market.

Cara has been the most successful potato variety bred in Oak Park to date and, almost 40 years after its release, is still being grown in markets as diverse as the UK, Egypt and the Canary Islands.

Cara was notable as one of the first successful varieties with resistance to the Globodera rostochiensis strain of Potato cyst nematode.

This lifetime’s work was recognised in September 2016 when Harry was conferred with an Honorary Degree of Doctor of Science, by the Faculty of Agriculture in University College Dublin (UCD), in recognition of his achievements as a plant breeder.

Given the importance of the potato in global food production, as the fourth major food crop in the world after wheat, rice and maize, Harry Kehoe’s achievements are leaving a lasting legacy around the globe, according to Teagasc. 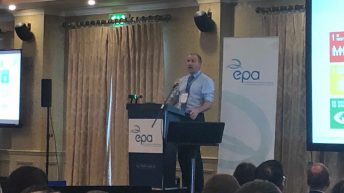