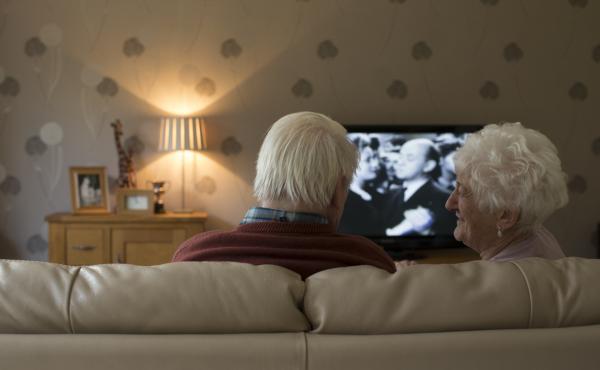 A conference on living well with dementia in rural Ireland will take place in King House, Boyle, Co. Roscommon, on Monday, May 27, from 9:00am to 4:30pm.

The fourth annual conference seeks to highlight and share good practice models from other European countries on supporting people living with dementia.

It will explore the experiences of those living with dementia across Europe and Australia and examine existing strategies and approaches to meeting their needs and living with the diagnosis.

The conference will facilitate reflection on the nature of living with dementia today; create opportunities for sharing or learning; profile models of good practice; and highlight the need for joined up responses, both in policy making and practice.

It will also offer the chance to interact with experts who are passionate about what they do and want to make a real difference, she said.

Speakers from this country; England; Scotland; and Australia, will share personal experiences of the impact of living with the condition. Other perspectives will be delivered on the day from family members, carers and healthcare professionals.

Carmel’s interest in dementia stemmed from her role as the primary carer for her mother, Angela.

“She received a very late diagnosis for vascular dementia and did not get the opportunity to put her affairs in order and get her wishes documented.”

Living in the west of Ireland, there were little or no supports for people with dementia, she said. She now works to build awareness at all levels, including community, family, medical and legal areas.

She aims to keep the spotlight on those living with dementia and their carers and supporters at local, national and international level.

This year’s conference will build on the foundations of the previous conferences but this year, particular attention is being placed on disability and human rights.

Other speakers will include Professor Mary McCarron, an ageing research leader at Trinity College, Dublin, and an international expert in intellectual disability; ageing; dementia; and palliative care.

Professor Eamon O’Shea whose work has been influential in setting the agenda for the reform of services and policies for people with dementia in Ireland and further afield will also address the meeting.

Dementia reform in Ireland is being overseen by the national dementia office and an overview of its progress will be given by Fiona Foley.

All conferences have been funded by fundraising in our rural communities and that just magnifies the differences in access to services and supports between urban and rural.

“The day will give an opportunity for conversations to be ignited, continued and hopefully inspire further progress in the removal of the stigma,” Carmel said. 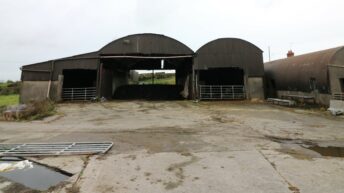