Beef trade commentary: All talk of prices turning, but no positive results just yet 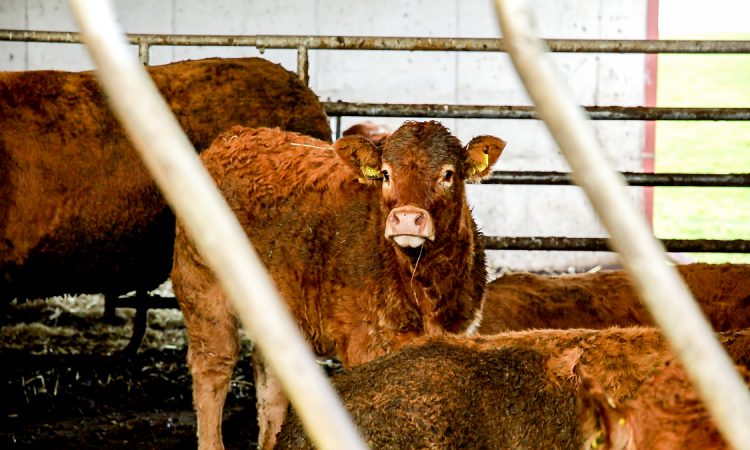 According to the latest Food Outlook report – published by the Food and Agriculture Organisation (FAO) of the United Nations – a 1% decline in global meat production is forecast during 2019, amounting to 335 million tonnes.

Breaking this figure down, the report outlines that this decline will be driven by an 8.5% drop in global pork production.

However, the report indicates that beef production is forecast to increase by 1.3% during 2019, poultry meat by 4.7% and sheep meat by 0.8%.

This decline in overall meat production comes after 20 years of steady growth in global meat supplies, with the decline mostly driven by the impact of African Swine Fever (ASF) in China.

And, according to the Livestock and Meat Comission (LMC), Chinese meat imports are expected to increase by 35% or two million tonnes in 2019.

We have already witnessed global prices for meat rising in recent weeks, but Irish prices still remain static; the upward worldwide momentum has been driven by demand for meat within the Chinese domestic market. 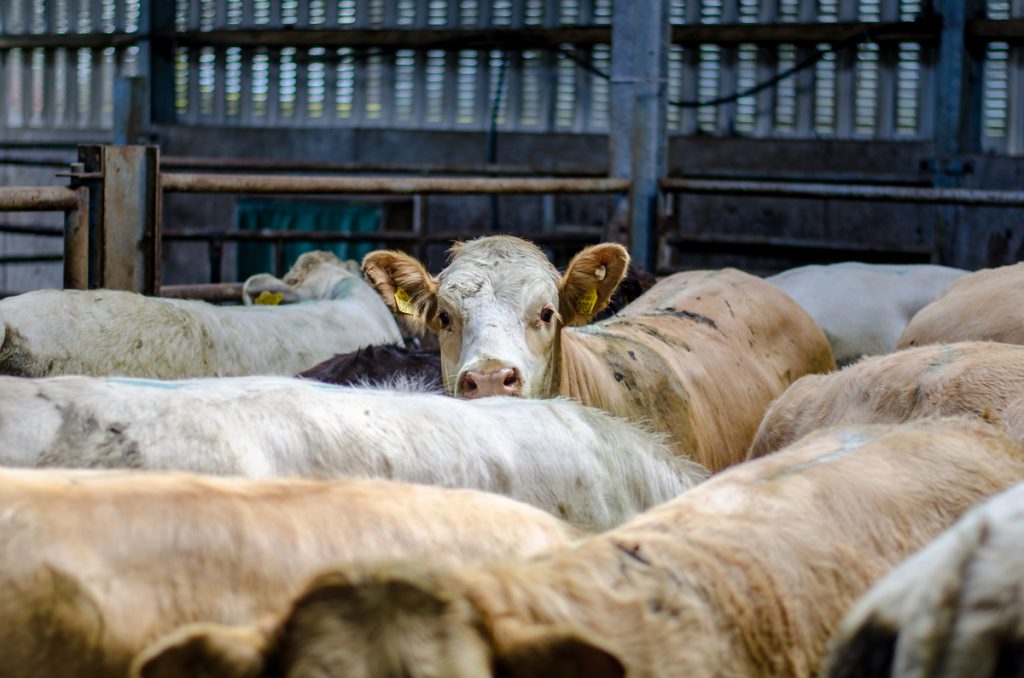 While Irish farmers have not seen positives  – in the realm of price – for some time, industry experts expect this to change over the next couple of months, with Ireland vying to throw its hat into the Chinese ring and compete with big beef export players – which include Australia, Argentina, Brazil, New Zealand and Uruguay.

This will be helped by the fact that 21 Irish beef plants have now been inspected and approved to supply the ever-growing Chinese market. 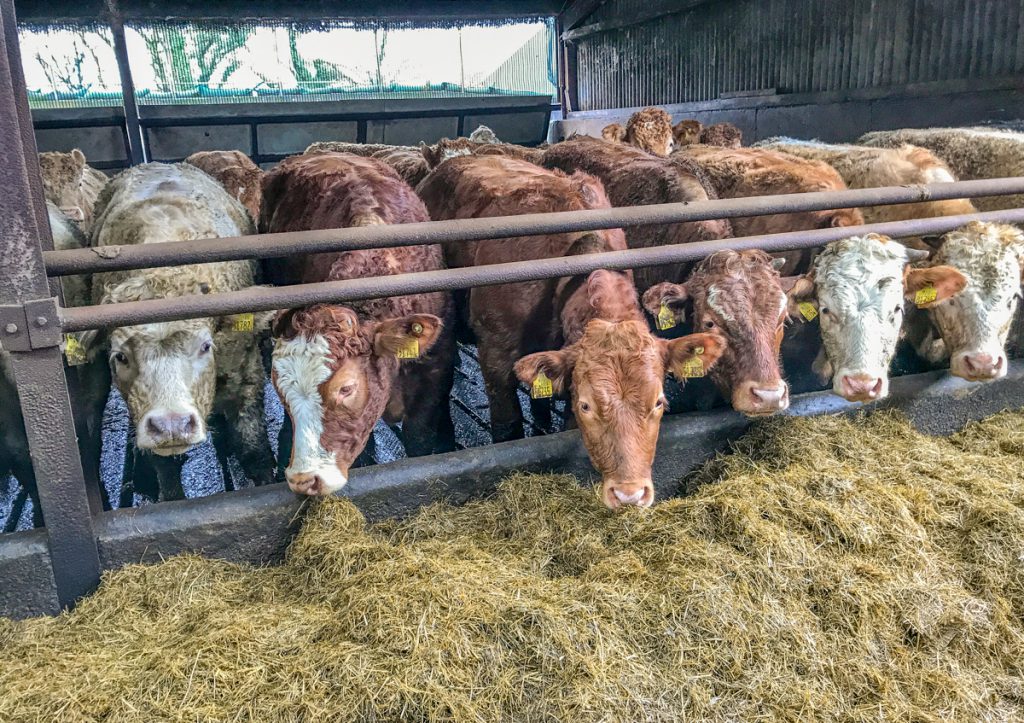 Moving closer to home, prices have also moved in the right direction for our main export market – the UK. In particular, prices have continued to rise in Northern Ireland, with the LMC reporting the equivalent of €3.68-3.75c/kg for R3 steers and heifers (respectively) this week.

Adding to farmer frustration here, prices lag close to 17c/kg behind the EU average – looking at R3 heifer prices. In the UK and Northern Ireland, prices are 33c/kg and 32c/kg higher (respectively), according to the LMC.

Prices here remain largely unchanged, with base quotes for steers and heifers reported at 345-350c/kg and 350-355c/kg, respectively.

Cow prices also remain unchanged and beef buyers are starting negotiations for cows at 250c/kg for P-grade animals. 260c/kg is on the table for O-grade animals. 290-300c/kg is being quoted for R-grade cows.

Moving to bulls, factories’ appetites are varied – with prices of 345c/kg for R-grades. O-grade bulls are hovering around the 315-325c/kg mark. 350c/kg is being quoted for U-grade types.

Looking at last week’s kill, the 39,000 threshold has been broken. To be exact, 39,094 head were slaughtered in department-approved beef-exporting plants.

Another high kill would suggest that factories have now ramped up processing capacity in line with 2018 levels. Anecdotal feedback also indicates that factories are now easier to deal with – when it comes to ‘in-spec’ cattle. 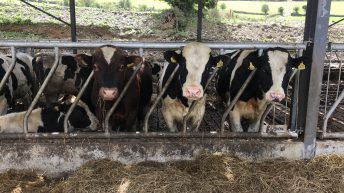