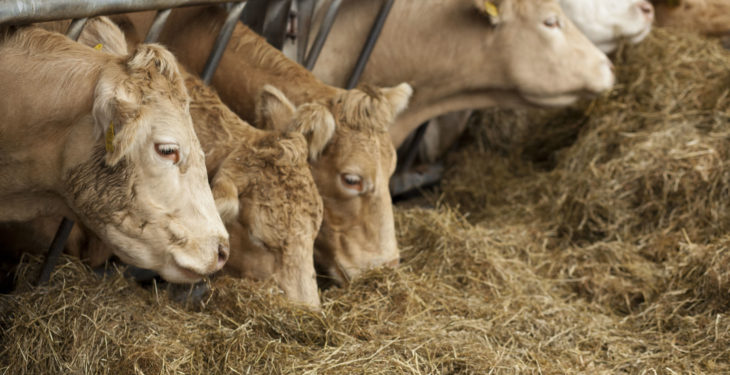 Phelan said: “Processors are showing a complete lack of respect for the efforts of producers who are left in an increasingly vulnerable position as far as future viability goes.

“At the very minimum, we need another 20c/kg to keep things going. Winter finishers also need a winter bonus, in line with the winter milk bonus – to cover the huge costs involved.”

Expanding on this, the chairman added: “If factories are serious about winter finishing, there has to be an incentive to feed cattle over a long winter.

This year in particular has proven especially expensive so far, with cattle being housed early and the looming fodder crisis means that all bought-in feed will be expensive for the rest of the winter period.

Phelan noted that the demand for beef across Europe is improving and that UK production levels are slipping at present.

“Winter finishing is not viable with falling prices, especially when market conditions are favourable for paying a better price at this time. We know there is no lack of profitability in the beef processing sector,” the chairman finished.

The conference’s opening session will commence at 5:30pm.

Guest speaker on the night will be the Minister for Agriculture, Food and the Marine, Michael Creed.

The theme for this year’s conference is ‘The Future of Food and Farming’, according to the organisation.

Securing beef market access to China: Where does Ireland stand?