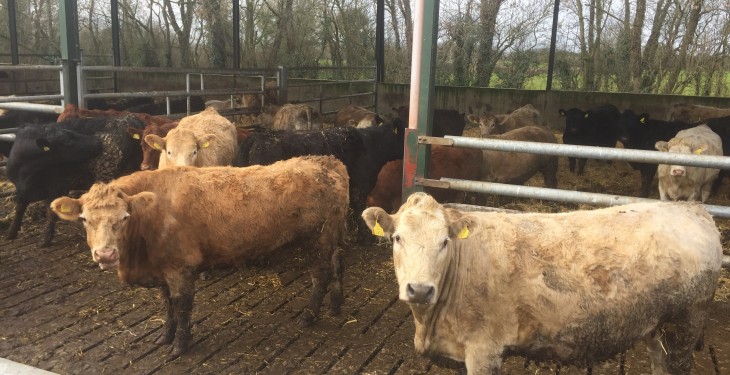 The proverbial beef price ball remains firmly in the factories court, as there seems to be little signs of prices improving in the short term.

Along with strong supplies, the weather is also playing in to factory buyers hands and many are expecting an increase in supply in the coming days.

Given the heavy rain forecast for the west over the next couple of days, some farmers may opt to send cattle direct to slaughter rather than house and this is likely to lead to an increase in cattle numbers.

However, despite all the ducks lining up for the factories, base quotes for steers and heifers remain largely unchanged from last week, with steer and heifer prices sitting at 370c/kg and 380c/kg respectively.

Like the price cattle trade, factory buyers are also working off a similar base price for cows as last week.

The number of beef cattle slaughtered at Department of Agriculture approved beef export plants broke the 35,000 head mark during the week ending September 25.

Official figures show that just over 35,100 cattle were slaughtered during the week ending September 25, a 1.6% or 550 head increase in the week before.

Cow and heifer throughput account for the majority of this increase with throughput up 175 head and 276 head respectively.

While there was also a slight increase in the aged bull (+27 head) and young bull (+69 head) kill, but there was a 17 head fall in the number of steer slaughterings.

According to Bord Bia, the British cattle trade continues to meet a robust trade with prices steady despite some recover in prices in some regions.

It says that demand remains best for mince and stewing cuts, which have show some improvement.

Figures from the AHDB also show that the British R4L steer price made the equivalent of around 435c/kg last week, while Northern Irish and British heifers traded for the equivalent of 394c/kg and 424c/kg respectively.

Retail promotions were also limited last week, it says, with two of the main retailers focusing on domestically produced mince and ribs. 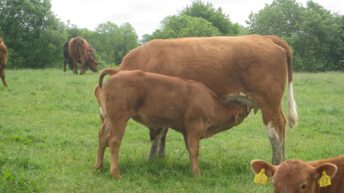