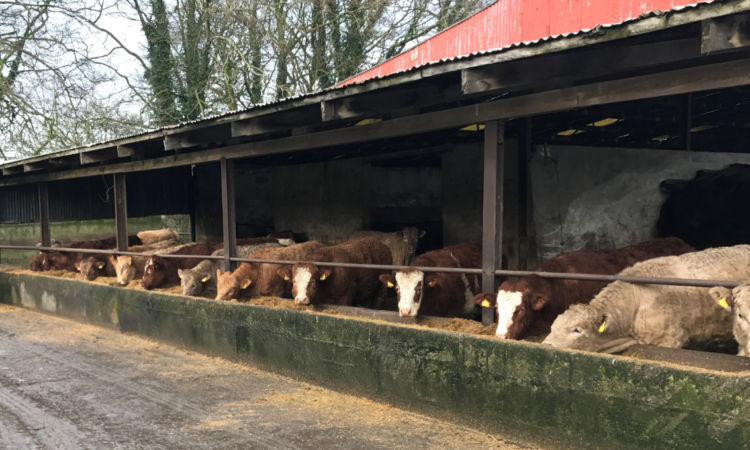 A delegation from the Beef Plan Movement has met with a representative of the political party Aontú to discuss the latter’s private member’s bill.

Peadar Tóibín, the party’s only member in the Oireachtas, is seeking support for the ‘Equatable Beef Pricing Bill’, which he claims would “bring about an end” to poor farmer prices.

Speaking to an audience which contained farmers as well as a number of TDs and senators, Tóibín said: “The beef market is dysfunctional. It is asymmetric. Factories are allowed to retain enormous buyer power while farmers have practically no supplier power.

This is unfair and unsustainable. It is pushing farmers off the land around the country.

The Aontú leader also highlighted that all this was happening “in the teeth of Brexit”, and also raised concerns over a possible increase in importation of South American beef under the EU-Mercosur trade deal.

“We in Aontú want to ensure that there is a fair distribution of profit within the beef supply chain. We want to see an industry where all components are successful,” Tóibín told the attendees at the meeting.

“We want to ensure that we have food security into the future. We also want to see a rural Ireland that’s alive and prospering,” he went on.

Our bill is aimed at ensuring that immediate steps are taken to bring about an end to the untenable situation where farmers are making losses and a handful of industry giants are making supernormal profits.

“Aontú and farmers are hopeful that the support required to see the bill advance through the law-making process will be obtained,” a party statement said.

TDs to challenge Government on ‘destabilisation’ of agri-food sector