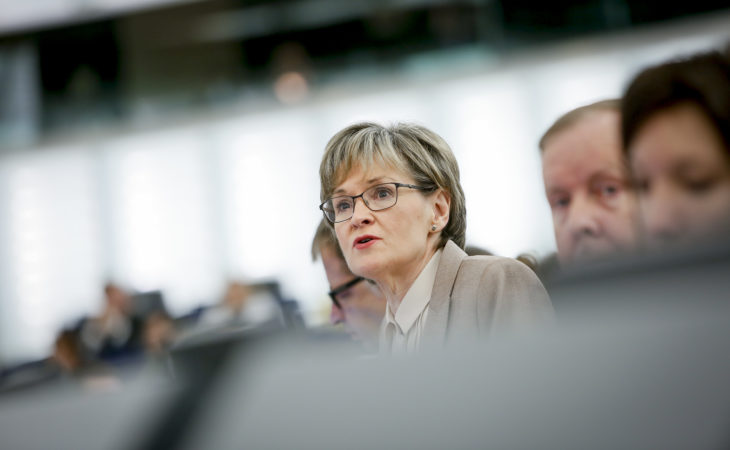 Beef farmers feel “they’re being got at from every angle” and their “confidence is shattered” according to newly elected MEP Mairead McGuinness.

McGuinness was reacting to the EU-Mercosur trade deal when she spoke to Sean O’Rourke on RTE Radio 1 today, Monday, July 1.

“While we live by trade, we want to make sure it’s fair and balanced, and at a time we’re asking beef farmers to be so exacting. And indeed there is terrible criticism of beef farmers around climate issues,” said the Fine Gael MEP.

How can we justify 99,000t of beef coming in from Brazil, where standards are absolutely different, and lower in my view. Also, there is the huge climate impact of that.

McGuinness also expressed concerns that the agreement had gone through too soon after the European elections.

“What I regret to see is this tentative agreement happening at a time when our committees are not formed yet, when the parliament isn’t sitting properly,” she said, highlighting: “This will be a very hot potato for the agriculture committee, and also for the environment committee.”

McGuinness, who is about to begin her fourth term in the European Parliament, also stressed that “bigger politics is coming into play”.

I had a meeting last week with the undersecretary of agriculture from the US who very pointedly said to me that the US wants to deal with Europe, but it wants agriculture on the table as well and, if it didn’t get it, there would be consequences.

“I think what the European Commission is looking at is a very fractured global picture. Europe wants to make deals with as many counterparts as possible, so that when a trade war breaks out with the US we will have cemented relationships,” she explained.

However, McGuinness insisted “that’s no consolation for beef farmers; they’re already reeling from dreadful prices, from these exacting demands that are being made of them, and what troubles me is that their confidence is shattered”.

She also stressed that Europe’s support measures for agriculture to offset the effects of the deal will “ring hollow” for beef farmers.

The detail of this deal will have to be worked through, but one of the most important aspects is the demand that Mercosur countries, and Brazil in particular, stick with the Paris Climate Agreement.

“That’s not at all certain and, if that doesn’t happen, it may be a deal that never comes to fruition; and from a beef farming point of view, that would be vital,” McGuinness argued. 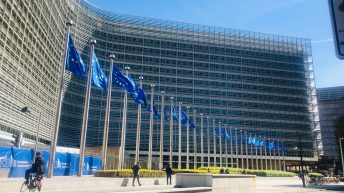