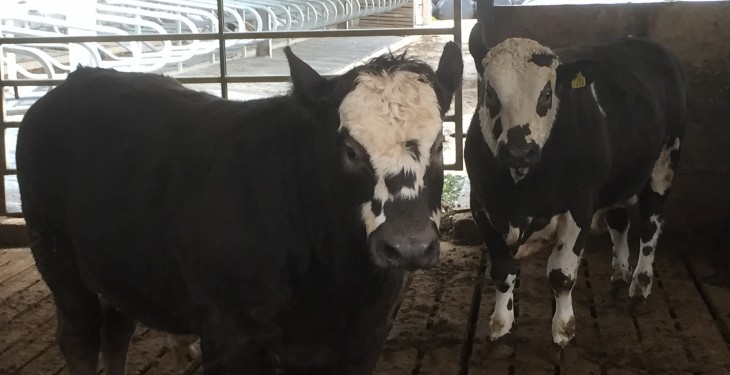 There has been little movement in beef cattle prices this week, but the IFA has urged farmers to demand 5-10c/kg above the base prices.

The prices offered for heifers also remain similar to last weeks levels with plants offering 395-405c/kg for these lots.

According to these figures, the weekly beef kill has also dropped and is back by 5,448 head on the same week in 2014.

The cattle price in Britain has eased slightly, according to Bord Bia as the market shifts towards increased seasonal demand for forequarter beef.

According to Bord Bia, the British trade has eased particularly for steaks due to the recent cooler weather coupled with increased rain which has had a negative impact on demand.

In France, Bord Bia says the market remains difficult with little activity reported and no sign of improvement is expected until the festive period, with retail promotions taking place on domestically produced striploins.

In Italy, little change has been noted in the market with relatively steady demand reported, it says. 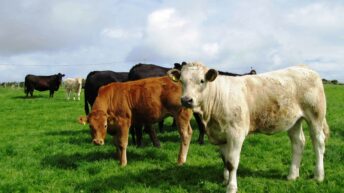 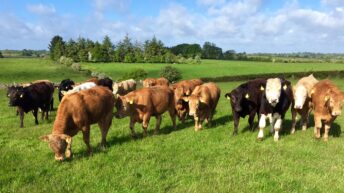