Beat the drop: Putting farm solutions and management into practice 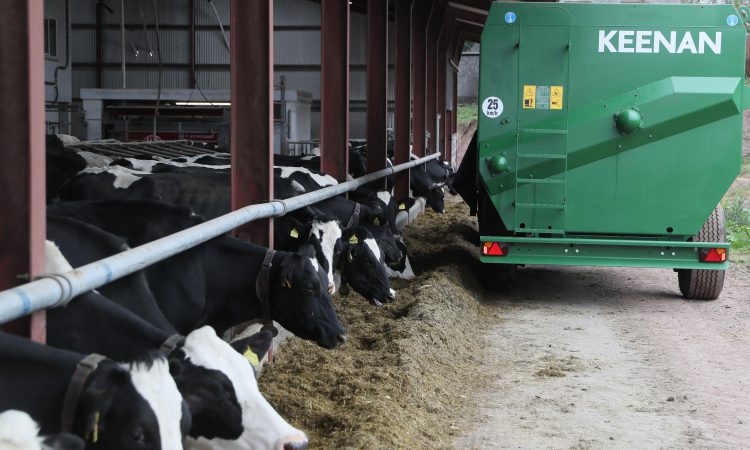 In previous articles, Alltech identified the challenges many spring-calving dairy herds will experience around this time of year, namely a drop in milk protein six weeks post-calving and a drop in milk butterfat percentage at a later stage, when cows enter leafier grass.

Also Read: Beat the drop: Getting to the root of the problem

Here, Alltech outlines solutions and management practices to implement on your farm.

The implementation of a buffer or supplementary feeding in spring can have multiple benefits. First, it will help bridge the gap in dietary energy requirements that often occurs in early spring grazing with challenging grazing conditions and poor weather or growth rates. 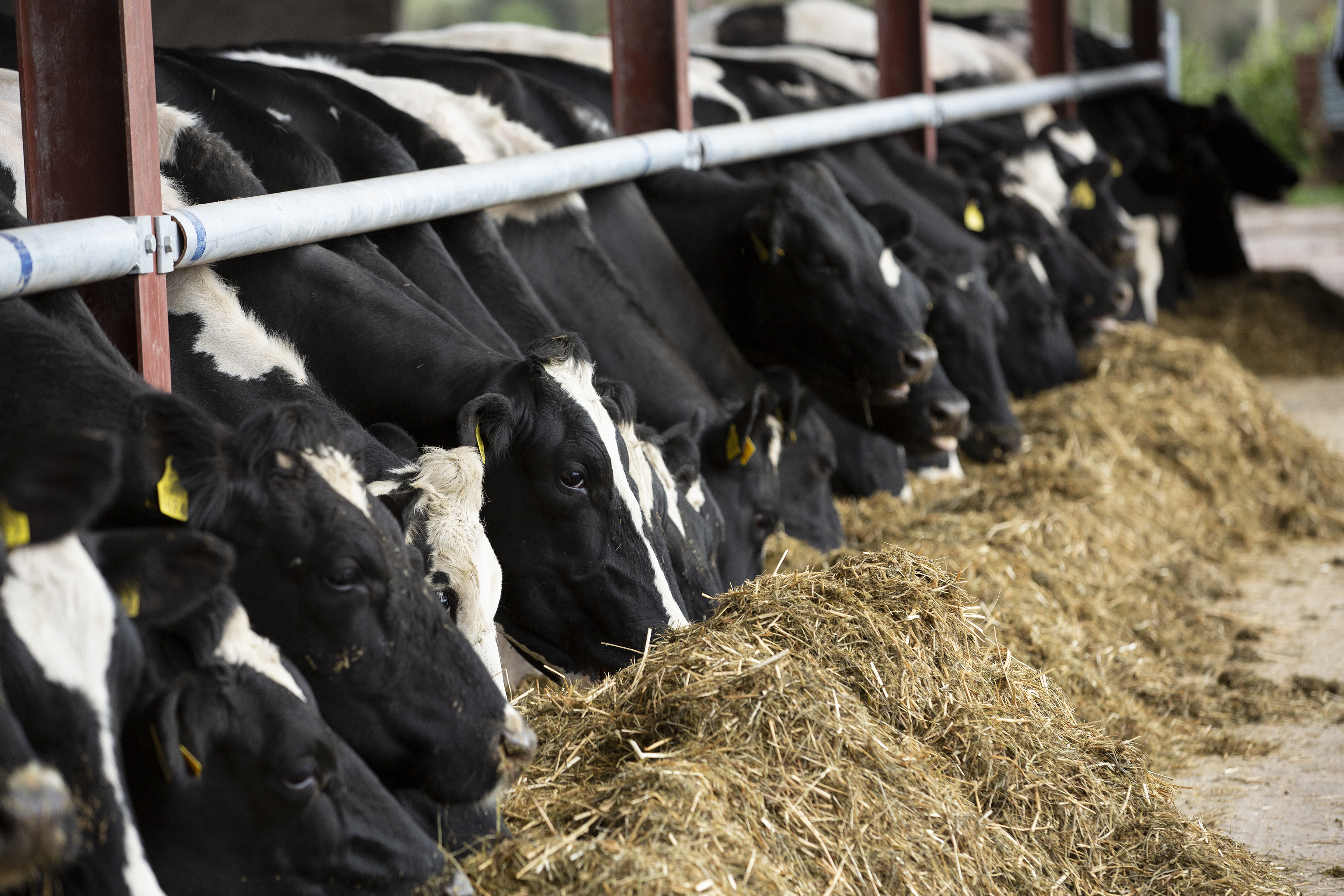 This will support dry matter intake (DMI) and energy intake, prevent cows “milking off their backs” and ultimately help in eliminating that six-week drop-off in protein levels. Typical buffer diets for cows in at night would include 0.22kg of concentrate per litre of milk, and the use of conserved forage to make up the shortfall thereafter.

Buffer diets will also have the overall benefit of maintaining rumen health and preventing a drop in rumen pH when transitioning from indoor diets to outdoor diets of lush spring grass.

Spring grass is high in sugars and fats, which can lend itself to dropping butterfat. Structural fibre in the diet will serve to slow passage rate, maintain rumen pH and avoid the drop in butterfat that occurs with the drop in rumen pH.

Farmers should pay attention to the composition of their parlour nut. Often, farmers may use parlour feeding as an option for increasing energy intakes in springtime.

However, the presence of high starch levels (grain) and lack of fibre may further compound the problem of low rumen pH from grazing lush grass, especially if fed at high levels. Farmers should pay attention to the level of concentrate and the make-up of that feed. 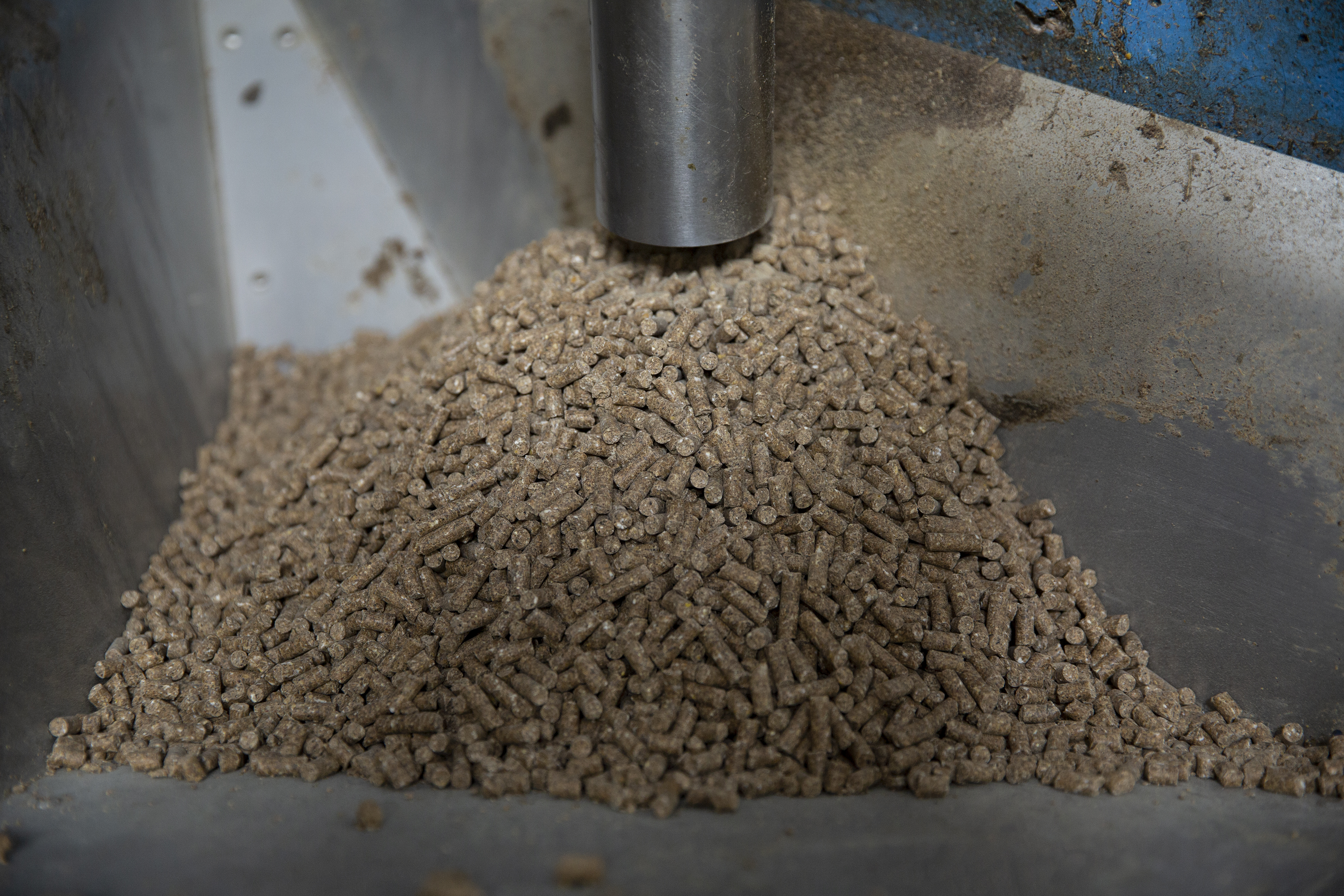 Is the digestible fibre content adequate compared to the sugar and starch content? Ingredients such as beet pulp and soya hulls are all excellent sources of digestible fibre.

Does your diet include a live yeast? Alltech’s Yea-Sacc®, the most widely researched live yeast culture on the market, promotes rumen stability, helping cows avoid variations in rumen pH that could interfere with DMI, fibre digestion and butterfat production.

Research conducted in Ireland at University College Dublin’s (UCD’s) Lyons Farm has illustrated that the specific live yeast in Yea-Sacc can help increase rumen pH and reduce the duration of periods of low rumen pH during the day.

Enda Horgan farms in partnership with his father and brother, outside Fringestown in Co. Meath. They are currently milking 230 spring-calving cows in a grass-based, robotic-milking system.

Enda is focused on growing as much grass as possible on the farm and getting cows out as early as possible each year.

In 2019, Enda grew 15t DM/ha of grass on his farm. He has increased this figure significantly in the past six to seven years, when he started measuring, through reseeding of the grazing platform, application of lime and improved overall grassland management.

In the same year, Enda’s herd produced 6,100L of milk at 3.82% protein and 4.6% fat, which equates to 530kg milk solids (MS) sold. Enda has been able to map the improvements in his herd over the past number of years since working with Alltech.

Enda recognises that there have been several factors that have contributed to this year-on-year improvement, namely:

Enda has been working with Alltech, using its InTouch nutrition service, for the past two years and recently upgraded his old KEENAN diet feeder to a new KEENAN MechFiber350 with InTouch feed management technology.

Enda initially sought the advice of Alltech to help implement a dry cow programme on his farm. After this, Enda’s attention turned to improving herd performance in early lactation and avoiding the MS fluctuations he experienced in previous years.

“One of the main problems we were seeing was a drop in MS about six weeks after calving, and again when cows started on the second rotation,” explained Enda. “There wasn’t enough fibre in the grass, and this was causing the drop-off in MS.”

Enda, through working with his InTouch feeding specialist Eimear Murray, identified implementable nutrition and management practices to maintain MS. They focused on optimising the diet of the cow using his KEENAN MechFiner350 with InTouch feed management technology.

Based on forage analysis and cow production, Eimear recommended a buffer diet for the herd to smooth the transition to full-time grazing.

To address a potential drop in butterfat percentage, Eimear was able to guide Enda in the right direction.

“We took a bit of advice off Eimear and went with Yea-Sacc in our parlour nuts,” explained Enda.

“It did help. The solids held up a lot more than expected. We’re not seeing the drop we’ve seen before. The Yea-Sacc has helped us to do that.”

To watch a video on Enda’s story click here

For more information on solutions to help “Beat the Drop,” click here. 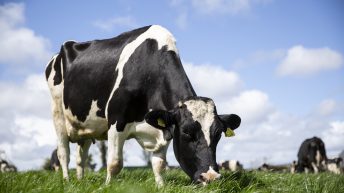 Beat the drop: Getting to the root of the problem