Ballymahon Mart: A larger sale with steady demand for bullocks 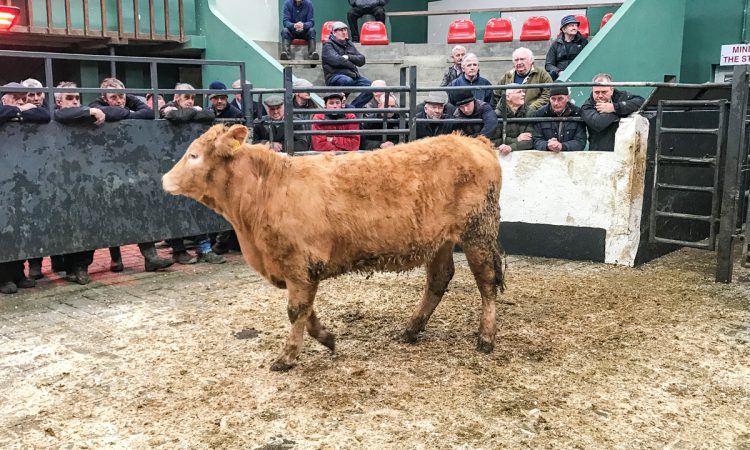 “We had a reasonable amount of cattle compared to last week. We only had 50 head of cattle here last week, but we had 156 here today.

“That has a lot to do with the weather and cutting silage and hay, and there has been a lot of fodder saved. We are probably slightly ahead on numbers compared to this time last year, although last week was the smallest sale we had in years.

“I would imagine we had a lot of our summer cattle sold in the spring, when the trade was very good; however, the trade is stable,” he added.

Some 156 animals went under the hammer at the Longford-based venue and a good clearance rate was achieved. Bullocks, heifers, weanlings, cull cows and cows with calves at foot were all on offer on the day. 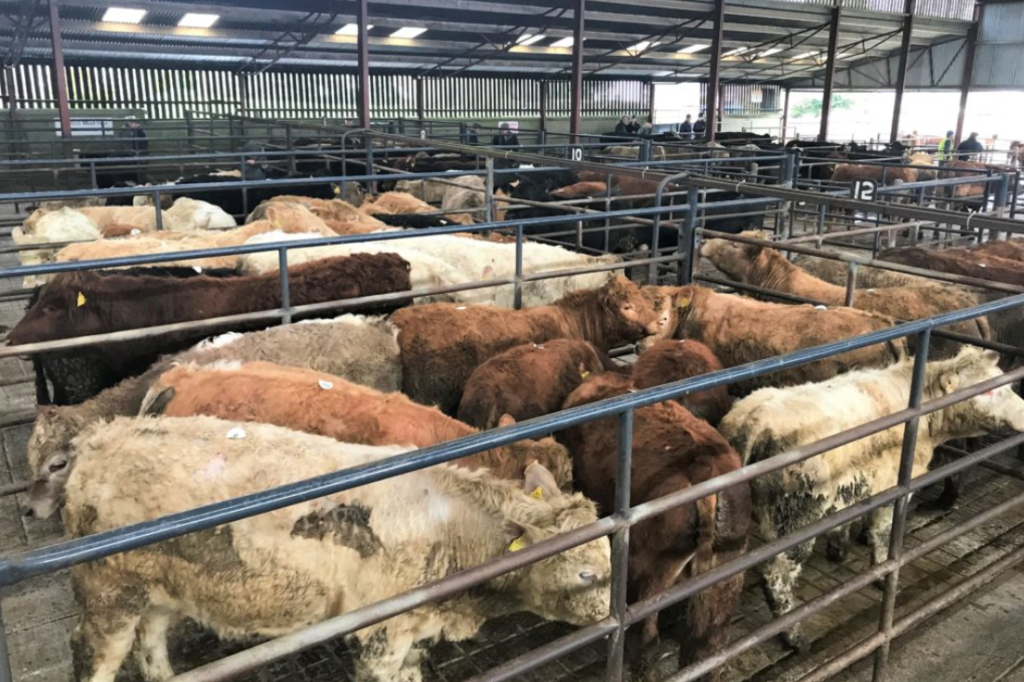 55 bullocks passed through the ring and these lots sold for €850-1,450/head. They were dominated by suckler-bred stock, with a number of Aberdeen Angus and Hereford bullocks on offer.

The 500-600kg bracket heifers sold in the range of €950-1,245/head. However, the heavier lots on sale – although only a small number were presented – were a difficult trade.

The top price in the suckler section went to a Simmental cow and her bull calf at foot; she was also running with a Charolais bull before sale. The pair went under the hammer for €1,650/unit. 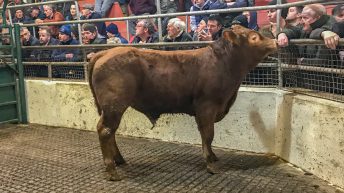