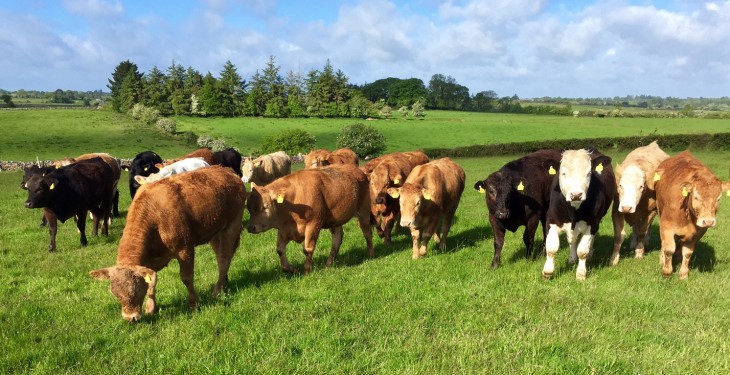 Shipments from Australia have driven Japanese beef imports up in the second quarter (Q2) of 2015, AHDB, the organisation for the English beef and sheep industry says.

This uplift is a reversal of the situation in the first three months of the year when imports were trailing behind year earlier levels, it says.

Consequently, according to AHDB in the year to June, beef and veal imports are up over 2% on the year at 243,000t.

As a large importer of fresh and frozen beef , Japan is a significant market to the global beef trade, it says.

AHDB says that Australia and the US, despite some change in their respective market shares, continue to be the main players in the Japanese market, accounting for around 90% of all imports.

As the below 30-month Quality System Assessment Program enters its second year of implementation, substitution of US beef for Australian seems to be continuing, it says.

Whilst of late it has generally been at a more moderate rate, compared to 2013 AHDB says, the last three months have seen a more significant shift in market share.

Australia has strengthened its dominance over the US on the back of decreasing tariffs triggered by a bilateral agreement, the Japan-Australia Economic Partnership Agreement (EPA), it says.

Lower duties for Australian products are attractive to Japanese meat importers and local consumers while the historically low US cattle inventory, AHDB says, has also had an effect on supplies from the US.

According to AHDB, they have actually increased on the notably higher volumes of the first six months of last year.

Nevertheless, it says that Australia’s expanding market share will no doubt spur the US to reach a similar deal with Japan – its biggest beef (and pork) buyer.

The two countries have been in talks for months to strike a bilateral agreement, which would pave the way for the 12-country Trans-Pacific Partnership (TPP).

US domestic output is projected to fall moderately on the back of fewer beef cattle being born in 2012/13, AHDB says.

Continued contractions in Japan’s dairy and beef cattle herd it says, point to the gradual reduction in Japanese beef production continuing next year and beyond.

This, it says, could provide opportunity for imported beef, especially for product from the US, although persistent high prices could act as a restraint.

Given the outlook for reduced Australian beef production this year, AHDB says that Meat and Livestock Australia (MLA) predicts that despite the EPA shipments will still be lower.

It is unclear what impact the EPA will have on the market this year as the tight Australian supplies and record high prices may end up countering the EPA’s scheduled tariff reduction, it says. 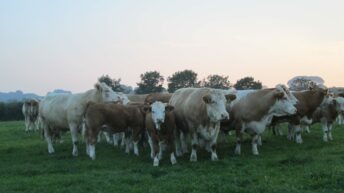 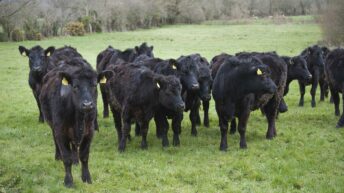