Aurivo to use ‘lower carbon fuel’ for milk-drying facility 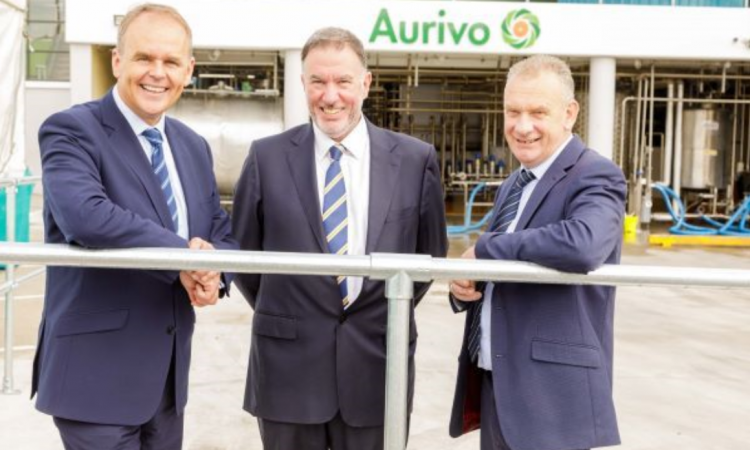 Ireland’s first Liquefied Natural Gas (LNG) product has been launched by Calor. The new Aurivo milk-drying facility in Co. Roscommon is the first facility of its kind in Ireland to be powered by LNG.

According to a statement from Calor, Calor LNG is a cleaner, lower carbon energy solution that delivers for businesses located off the natural gas network.

While LNG is, for now, being used to power the drying facility, it can also be used for transport. Powering a fleet of LNG heavy goods vehicles is “a strong possibility,” according to the statement.

LNG is natural gas which has been liquefied. This process makes it possible to transport it to areas which are not on the natural gas network.

Because of the transport volumes involved, LNG is only suitable for larger energy users such as co-operatives, food processors, pharmaceutical companies, data centres and other very-large energy users.

Installation of LNG will open the door to future installation of BioLNG, a renewable form of LNG which comes from anaerobic digestion. In the short-to-medium term, Calor sees this BioLNG being produced in Ireland.

Commenting on the instillation, Marty Dervin, energy manager with Aurivo Co-op, said: “Aurivo is proud to be the first customer for bulk LNG in Ireland.

Sustainability is embedded into everything we do at Aurivo and was incorporated into the design of this new facility from day one.

“We support farmers to ensure our environment and rural communities thrive for future generations while keeping our planet clean and green for our children’s children.”

Calor CEO, Duncan Osborne, explained the significance of LNG for Ireland: “We are delighted to be launching Calor LNG in Ireland. This is a significant event for large energy users in rural Ireland.

LNG and in the near future BioLNG can dramatically reduce the emissions of Ireland’s large energy users, offering major emissions reductions to Irish businesses.

Concluding, he outlined: “It is also another important step in the process of helping Irish businesses to decarbonise.” 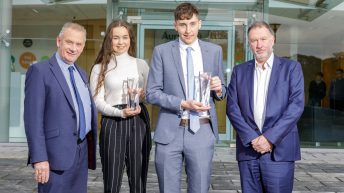