Auction report: Were these ‘fiesty’ Fords the pick of the bunch? 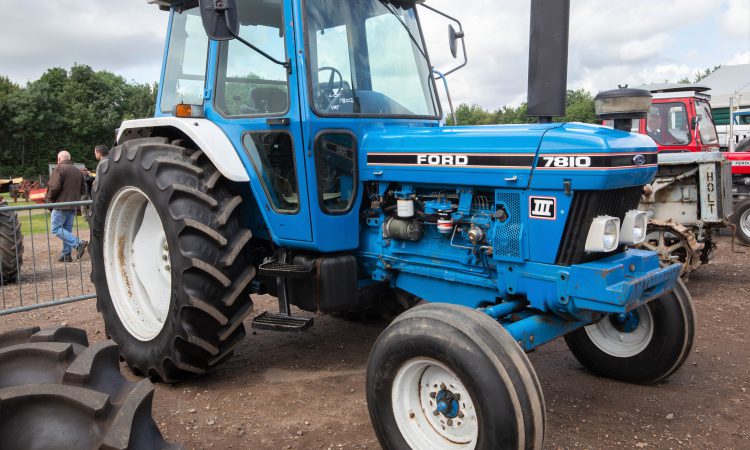 This report focuses on some of the later Ford tractor highights – including some especially eye-catching lots.

In accompanying articles, we look at a variety of other brands/lots – to see how they fared under the hammer. 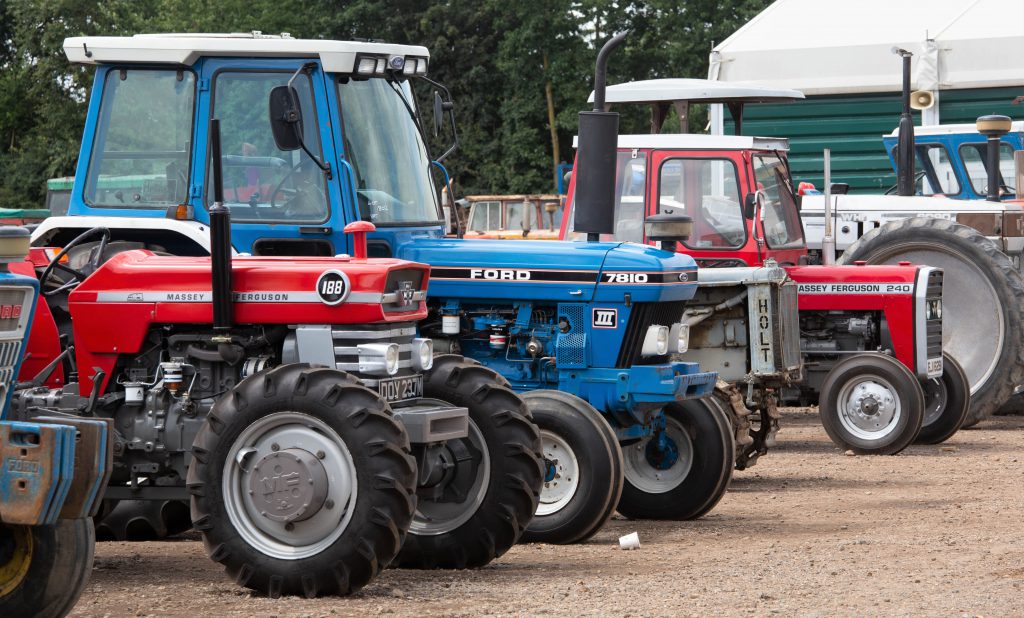 Tim Scrivener was at the auction for AgriLand to take these photographs and to note the key prices. All of the pictures in this report are from Saturday’s auction. 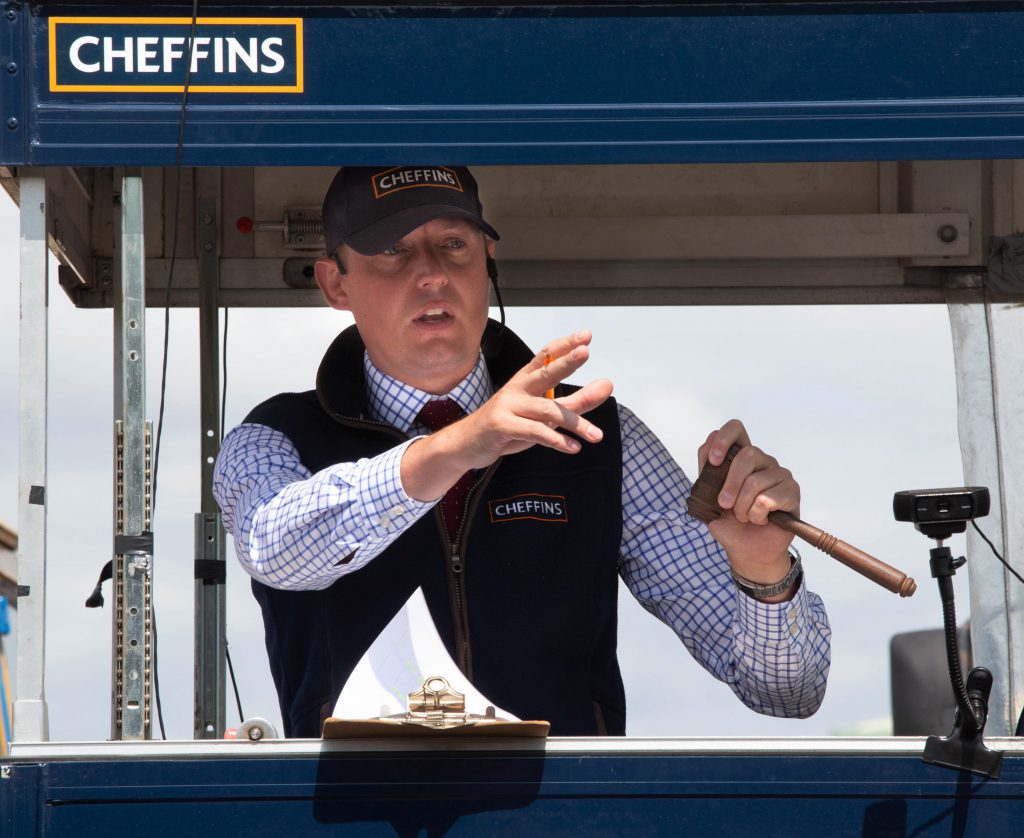 All (hammer/sale) prices were also subject to VAT at the local rate unless otherwise stated (i.e. VAT must be added to all of the prices in the captions below).

This 1992 Ford 7810 (pictured below) was particularly noteworthy. It was described as follows: Generation III; “exceptional original condition with a very good cab interior and little rust evident”; “stored under cover”; showing 7,470 hours. It sold for £15,000. 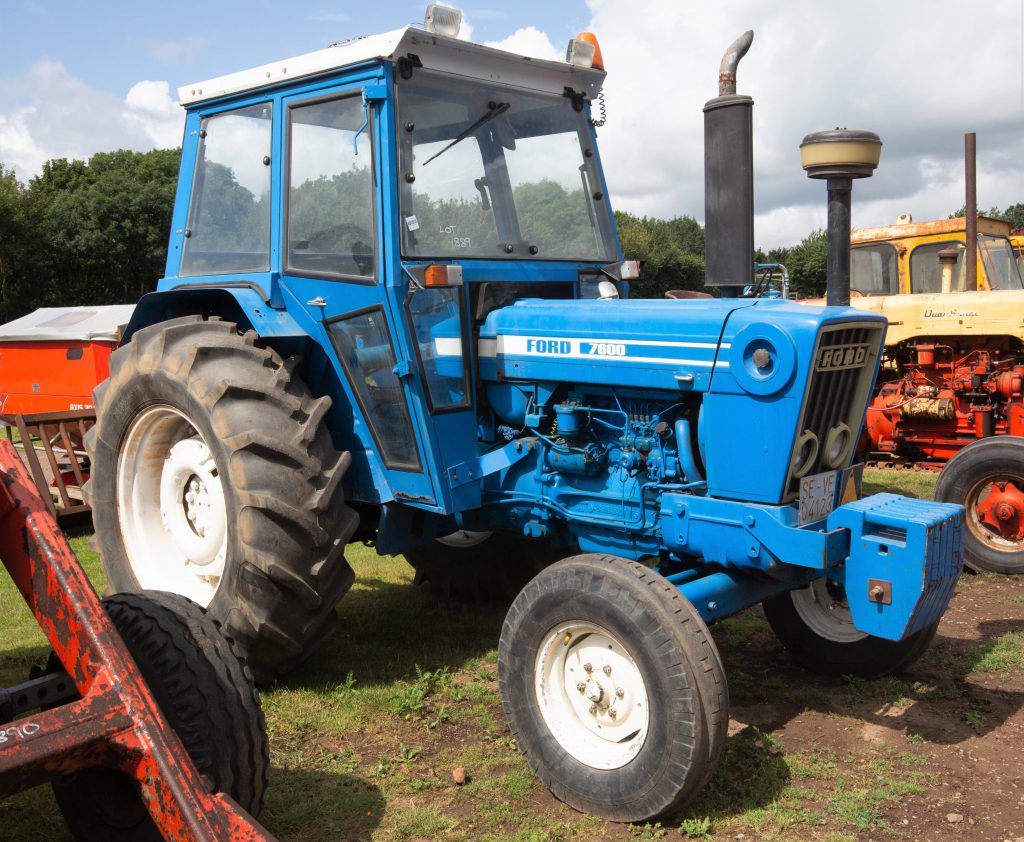 This 1982 Ford TW-20 (pictured below) looked, outwardly at least, reasonably original. It was described as follows: serial number 910576; no documentation available. It sold for £7,800. 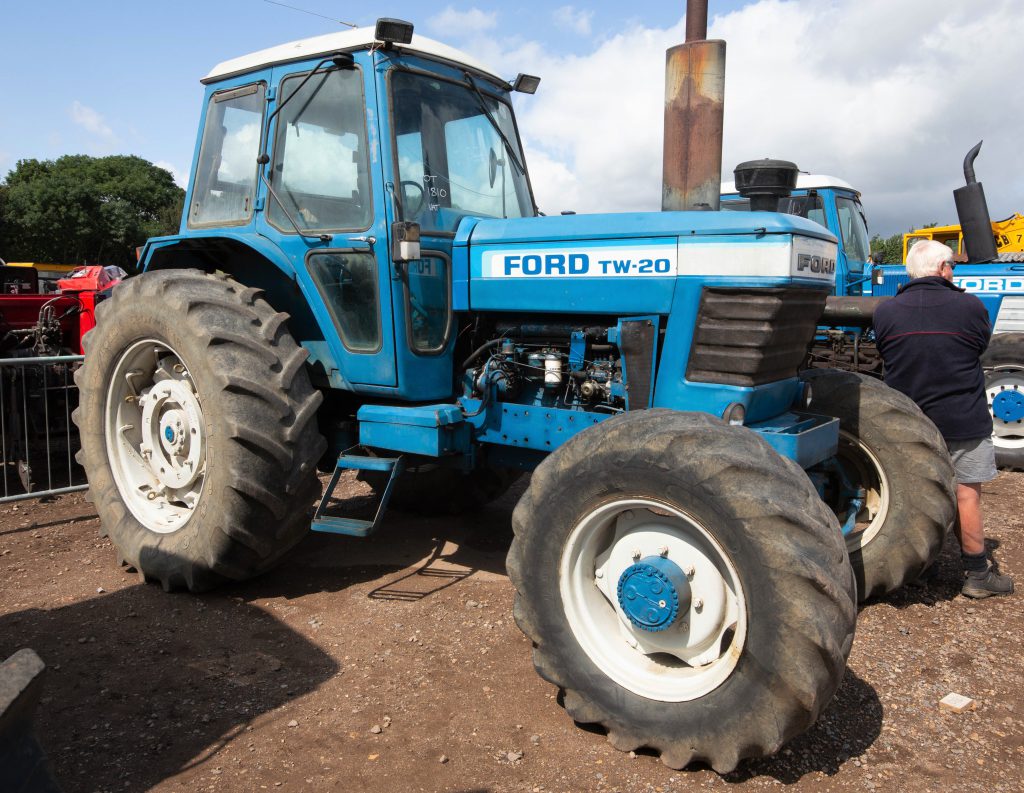 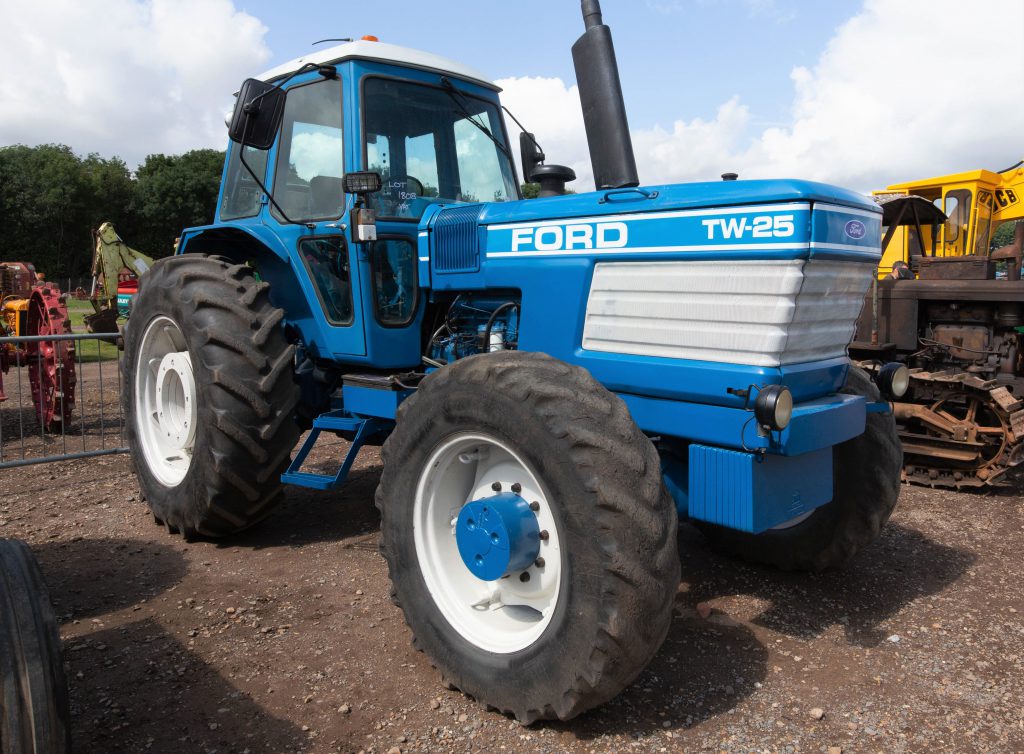 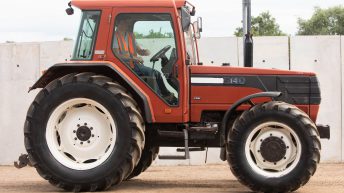 Auction report: ‘Best of the rest’ from July’s sun-drenched sale