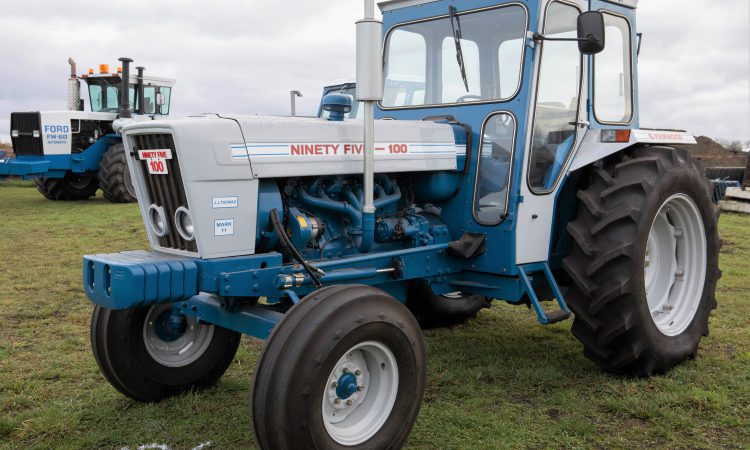 A significant auction of tractors and other equipment took place on Saturday, November 23, in West Row, Suffolk (England).

The sale involved the so-called ‘Cooper Collection’; it included over 30 classic/collectible tractors, as well as commercial vehicles and other lots. In particular, there were clusters of especially eye-catching Ford, County and Roadless tractors.

The sale was conducted by Cheffins. 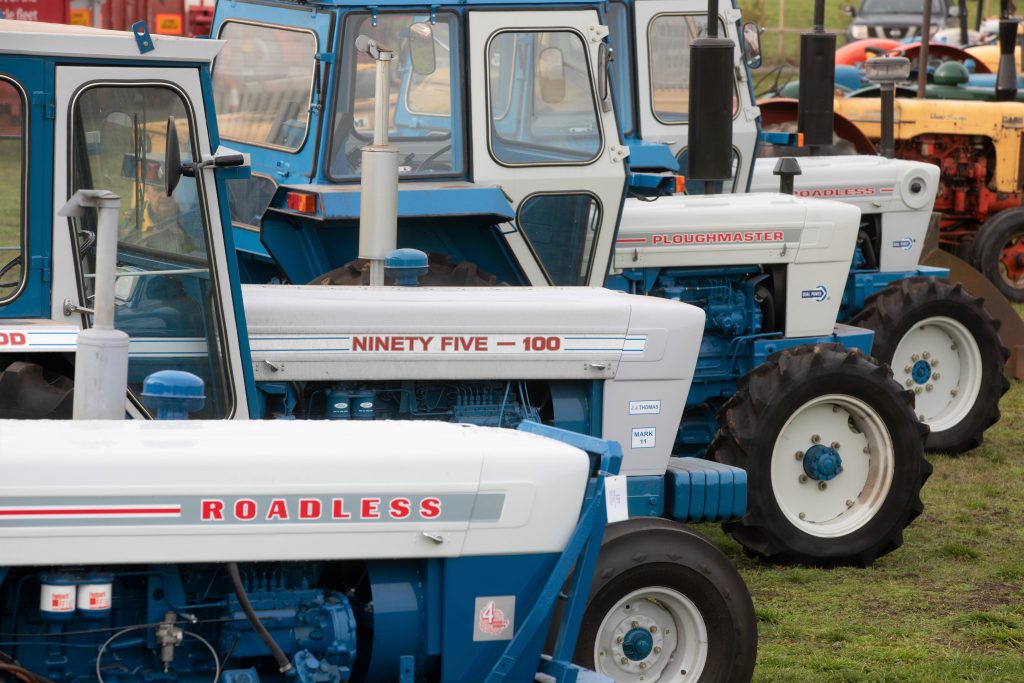 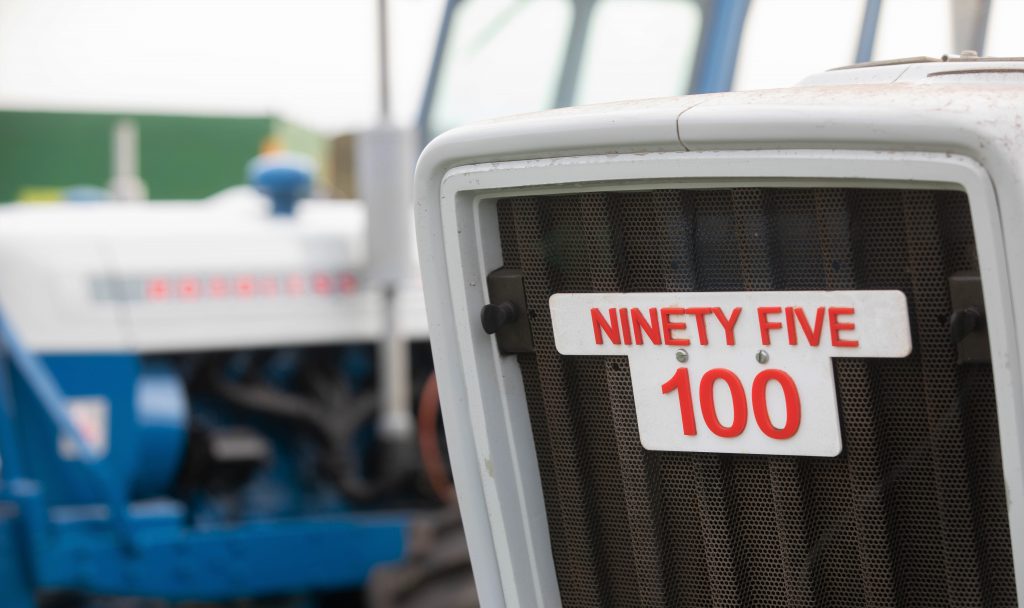 Among the lots was a so-called ‘Ninety Five – 100’ (pictured above and below) – essentially a Ford (tractor) conversion.

Also Read: Classic corner: The case of the curious ‘Ford’ in Co. Limerick

This tractor (and others like it) was pieced together by an engineer – namely John J Thomas, of Wroxton St Mary, near Banbury in Oxfordshire (England). The ‘Ninety Five – 100’ apparently comprised a six-cylinder Ford engine, a ‘straight’ eight-speed Ford transmission and a Ford 5000 rear axle. 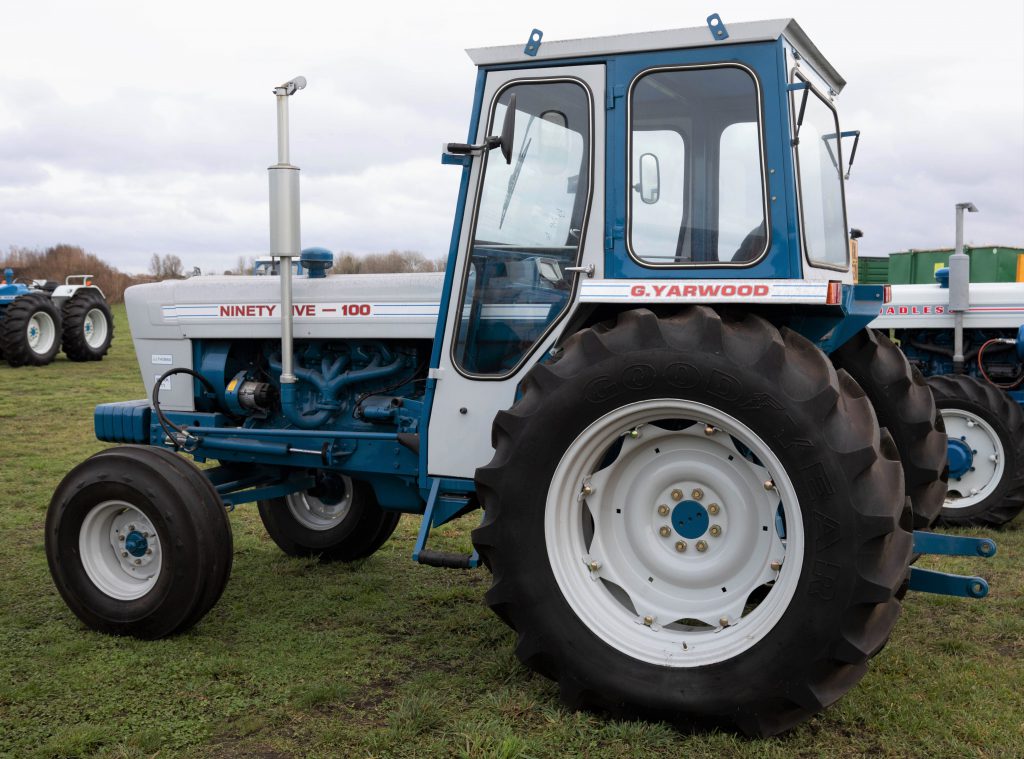 Side-rails (to support the ‘industrial’ engine) – from Roadless of Hounslow – were apparently mounted between the bell housing and front axle block. 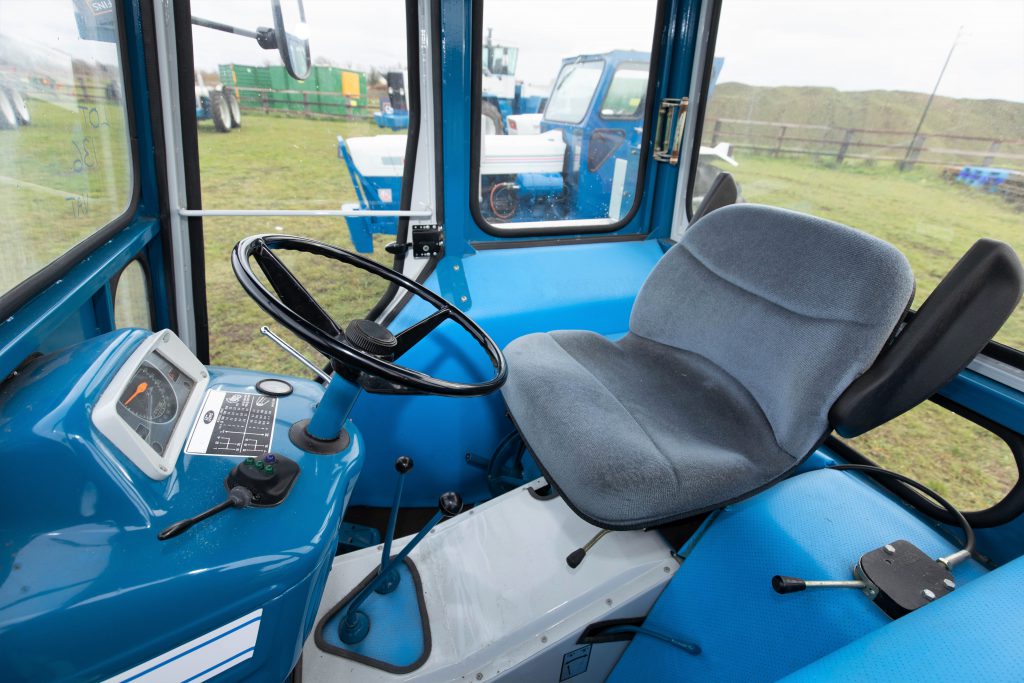 According to Cheffins, around 124 of these tractors were assembled by John J Thomas over a 10-year period. They are – understandably given the numbers involved – overshadowed by better-known conversions from County, Roadless and Muir-Hill. 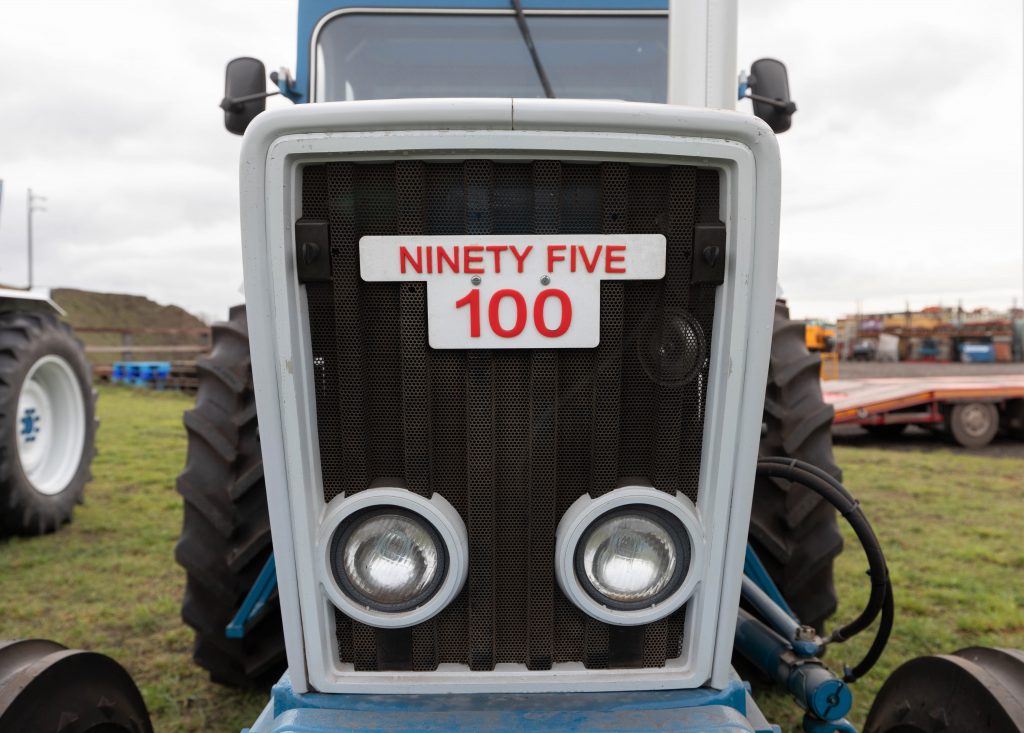 Stay tuned to AgriLand for further coverage from this tractor-packed auction. 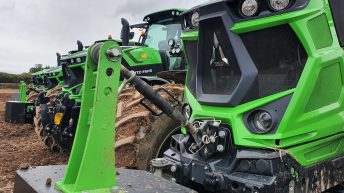