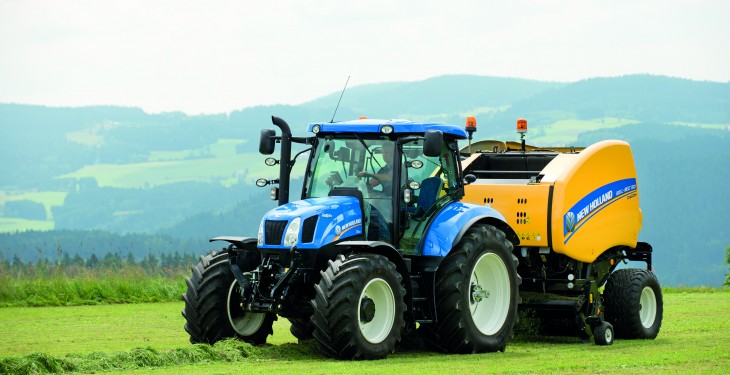 Dublin-based Armstrong Machinery have been named as New Holland’s Irish Dealer of the Year 2014, the company has announced.

The accolade is in recognition of the dealership’s outstanding achievements in sales performance and the delivery of exceptional customer service throughout the past 12 months, New Holland says.

Armstrong Machinery is a family-run business that was established in 1954. Since the seventies the business has been run by Alex Hutcheson and the company has over 60 years of experience in the farm machinery sector, New Holland says.

The Dublin-based machinery company is a main dealer for New Holland and it is also a dealer of Kverneland, McConnel, Sulky, Fleming and Husqvarna.

New Holland says that Armstrong Machinery has a countrywide customer base and in 2012 relocated to new premises at The Five Roads, Lusk, Co. Dublin.

James Hutcheson, Alex’s son who works in the company, said that Armstrong Machinery has seen a great deal of change over recent years, so to be announced as Irish Dealer of the Year 2014 is an overwhelming achievement.

The sibling’s combined goal for Armstrong Machinery is to continue to set and maintain the highest standards in sales and back up service, with a determination to provide a range of machines to meet every possible budget and need of today’s farming community with an unrivalled support service, New Holland says. 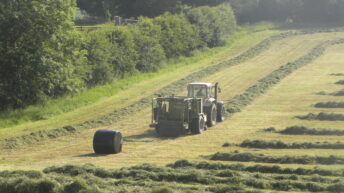 Advice: Beware of the dangers this silage season