Are your slats fit for purpose? 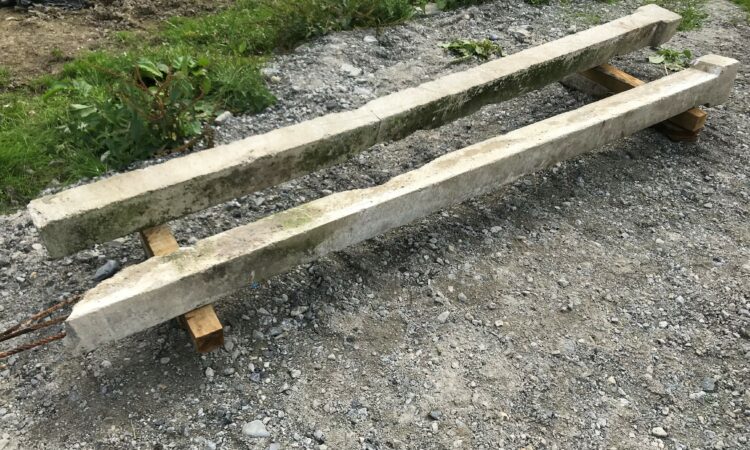 Since the availability of the TAMS II (Targeted Agricultural Modernisation Scheme II) grant, construction and expansion has taken centre stage on many farms across the country.

However, many farmers have made modifications to existing farm buildings. In addition, slats located in these older sheds may not be up to the task asked of them – especially the older, single slats; newer slats are of a much higher quality.

Speaking at a recent farm buildings walk in Aughrim, Co. Galway, Teagasc’s Michael Donoghue explained that aged slats pose a serious health and safety hazard for both livestock and farmers.

Michael explained that slats may appear in good condition from the top. However, it is only when a slat is lifted that the true condition of the slat can be examined.

“Farmers looking at the top of a slat may think that it is A1 – it may look perfect. However, on closer inspection – on the underside – cracks may be seen all along the slat, with some of the concrete flaked off,” he explained. 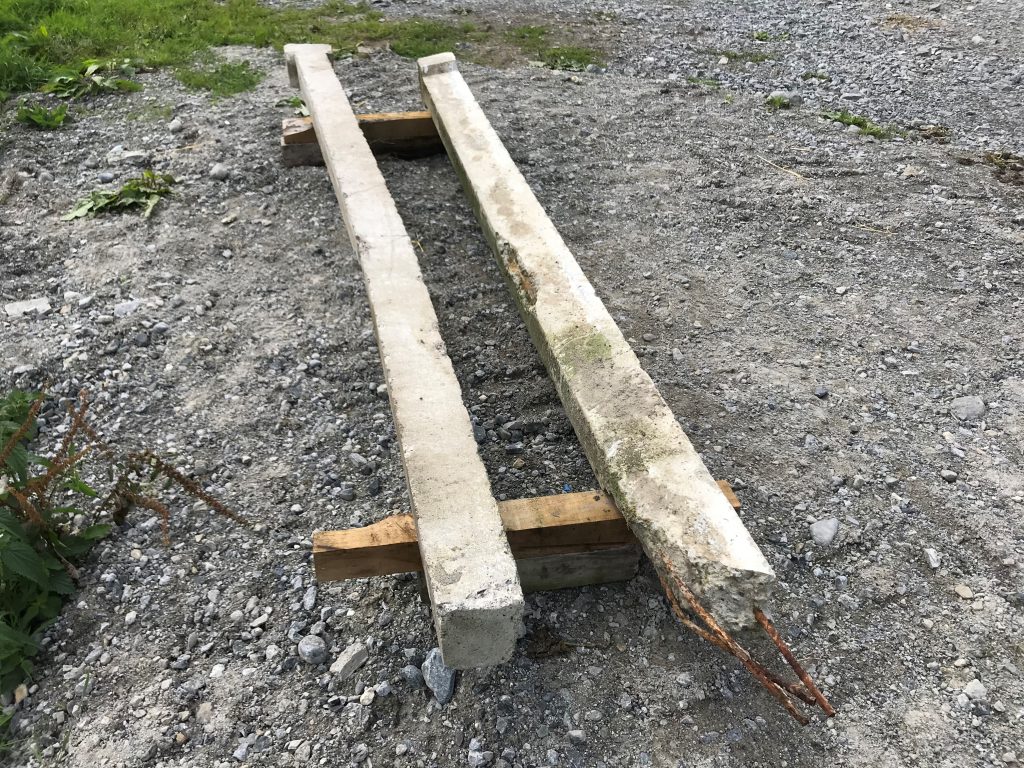 “As the steel in slats becomes visible, the unit becomes weaker. Then – when the steel is exposed – rust begins to form and you can wave goodbye to the strength of the slat.

“Slats don’t live forever; they do have a lifespan. It’s difficult to say exactly how long slats last; however, we’re estimating a lifespan of approximately 25 years,” he added.

“A lot of it comes back to how the farmer has looked after the slats over their lifespan. If slurry was allowed to come up over slats over the years, this can also affect the strength of the slat,” he added.

Farmers will have to lift slats to determine how safe they are and Michael outlined that this should be done with safety as a top priority.

Slats are grant aided under TAMS II and now is the time of the year to replace them if needs be. For anyone that is replacing slats under TAMS, the labour involved in doing so can be claimed for. 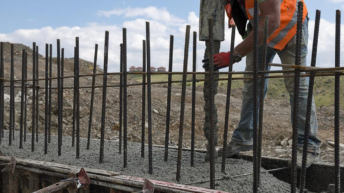 ‘I’m probably dealing with one new dairy entrant per week’