Are livestock farmers to blame for the contamination of water with pesticides? 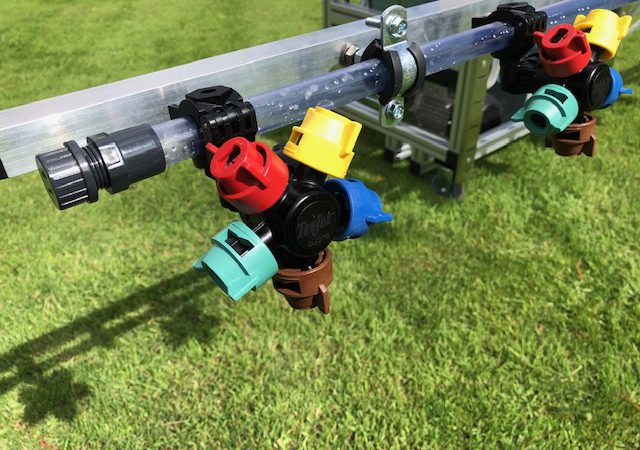 Pesticide regulations are often associated with tillage farmers. In a way it makes sense, the majority of tillage farmers use pesticides more than the average farmer. However, exceedances of pesticides are a very different story.

Data from the Environmental Protection Agency (EPA) shows that the exceedances of plant protection products being found in our water are mainly associated with herbicides which are most commonly used on grassland such as MCPA.

It should also be noted that MCPA is widely used in parks, sports grounds and golf courses as well as by amateurs in private gardens.

Spraying beside water courses, exceeding the recommended rates and using products like MCPA in weed lickers (which is prohibited) are all thought to be adding to the problem.

One exceedance was recorded for each of the following active ingredients: clopyralid; metaldehyde; picloram; and triclopyr.

This data was provided by Clíona NíEidhin – an inspector with Drinking Water Enforcement at the EPA.

Clíona also explained that EU pesticide limits in water are much stricter than those of the World Health Organisation (WHO).

For example, the legal limit for pesticides in water in the EU is 1 micrograms/L. This is not a health-based value.

However, the WHO’s legal limit – which is a health-based value – is 700 micrograms/L. That’s 7,000 times greater than the EU limit. 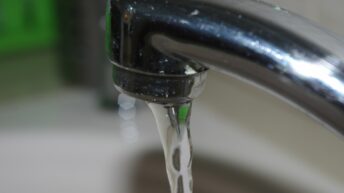 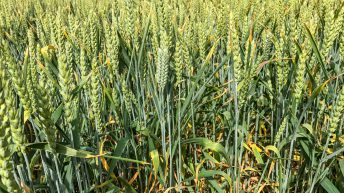