Applications to agriculture courses fall with construction back in fashion 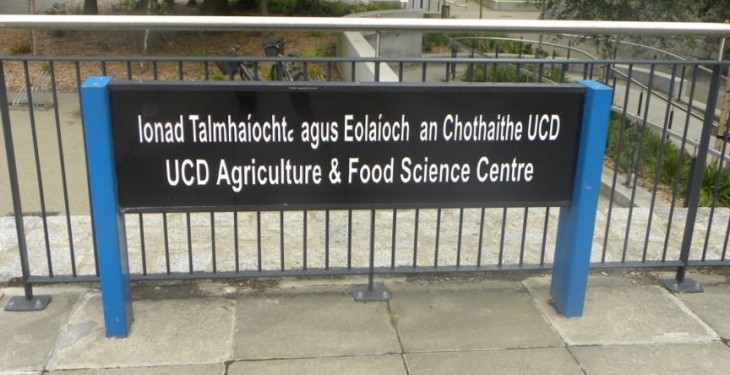 Applications from students to third level agriculture courses have fallen significantly again this year, according to latest data from the CAO.

It comes as first preference applications to the CAO flooded in at record high levels this year with over 76,000 applications made before the deadline.

Courses linked to agriculture dropped by almost 24% in terms of the number of students that put the subject area down as their first preference.

During the years of the recession, agriculture had seen a spike in applications as other areas such as construction slumped. However, both last year and now in 2016 the number of students putting agriculture down as their first preference has fallen.

The CAO data shows that college courses linked to construction, business, technology and professions such as law and architecture have seen a major jump in CAO applicants. Applications to nursing have also increased significantly but overall demand for arts and science courses is down slightly.

Agriculture courses became hugely popular in recent years with points for Agriculture in UCD at 470 points.

The points required for entry into the UCD Agricultural Science course have increased by almost 50% over the past eight years – 315 points in the 2007 Leaving Certificate would have secured you a place, but you’d have needed 470 in 2015.

The fall in applications to agriculture courses this year does not necessarily mean that the points needed to gain entry will also fall.

Last year, even though the number of students who applied for agriculture-based courses dropped by 21% in 2015, the points requirement for the Agricultural Science course in UCD rose by five.