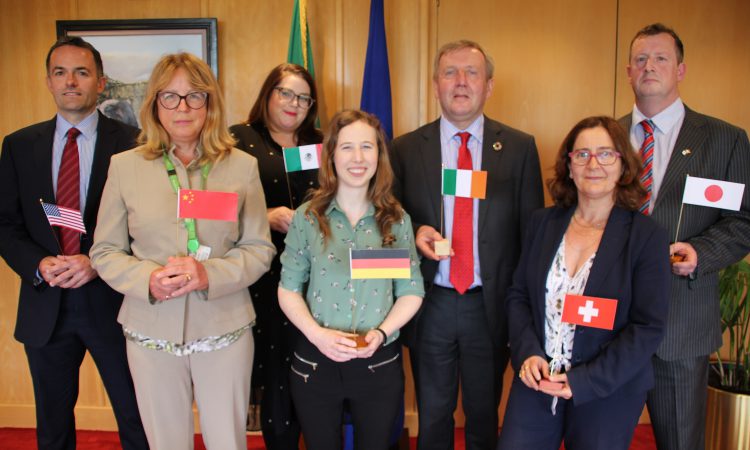 The appointment of new agriculture attachés has been welcomed by the Minister for Agriculture, Food and the Marine, Michael Creed.

Prior to their departure to the Irish Embassy Network overseas, Minister Creed wished them success in their roles.

The minister said: “Our enhanced focus on market access and trade is a key part of my department’s response to the challenges posed by Brexit.

It is also very much in line with the market development theme under Foodwise 2025. This work has taken on an added urgency in the light of Brexit.

The attachés role will encompass trade assistance, development and facilitation in cooperation with ‘Team Ireland’, and also in further developing relationships at a political and official level to ensure representation of Irish interest’s in these countries.

“My experience over the last number of years has been that such contacts are crucial to Ireland’s efforts to gain new market access and, also, to widen and broaden our existing levels of trade both in value and volume,” Minister Creed commented.

Concluding, the minister said: “I am expanding my department’s global footprint as we currently have eight agricultural attaché posts in embassies worldwide.

Our new attachés will replace existing officers in Beijing, Brussels, Geneva and Washington and I am adding additional posts in the key locations of Berlin, Tokyo and Mexico City.

“Building and developing official relationships with competent authorities and agencies in these countries will be a key remit of their work and should in future help to deepen and widen our access in these markets.”

The appointments form part of the expansion of Ireland’s global footprint in the context of the Global Ireland 2025 initiative that was launched by the Taoiseach in 2018. 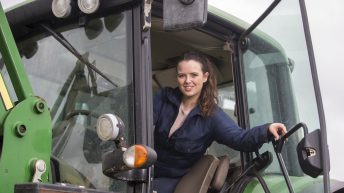