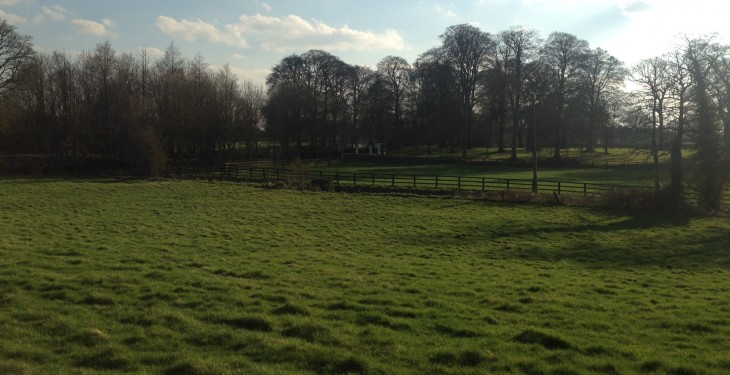 There is a “compelling business case” for an indigenous biomethane industry in Ireland, based largely on agricultural waste.

That’s according to research from accounting organisation KPMG, which has compiled a new report on behalf of the Renewable Gas Forum Ireland (RGFI).

KPMG’s report was presented to Government yesterday, Monday, October 21, by the RGFI. The forum is calling for a “clear national policy commitment to developing a long-term sustainable biomethane industry”.

The RGFI has designed a plan whereby a biomethane project would be rolled out in two five-year phases from 2020 to 2030.

The first phase of the plan, running from 2020 to 2025, would see 78 anaerobic digestion (AD) plants established, for a combined production of 2TWh (terawatt-hours) at a capital investment of €470 million.

According to the RGFI, this plan will “support Ireland’s decarbonisation objectives and boost the rural economy”.

Some of the key findings from KPMG’s report include:

Further benefits for farmers, according to the report, include the decarbonisation of the agriculture supply chain, and improvements in farm practices and land management.

“Government is committed to producing energy from renewable sources, and while the focus to date has been on wind and solar, there is now a compelling, independent case to include renewable gas in the forthcoming National Energy and Climate Plan,” argued PJ McCarthy, chairman of the RGFI.

KPMG has said that the plan is in line with what was done in Northern Ireland, where around 60 AD plants were built in the first five years of the industry being developed there.

Russel Smyth, a partner at KPMG, commented that: “If implemented, an agricultural industry-led biomethane sector has the ability to align with a large number Government policies and objectives.”

Meanwhile, Donal Dennehy, director of Danone Ireland, said: “As a user of natural gas, we can make an immediate switch to biomethane, which would deliver our environmental and climate benefit targets at lowest cost at least disruption.”

The RGFI’s proposals also have the backing of Gas Networks Ireland. 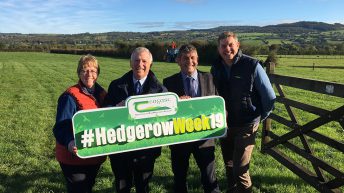