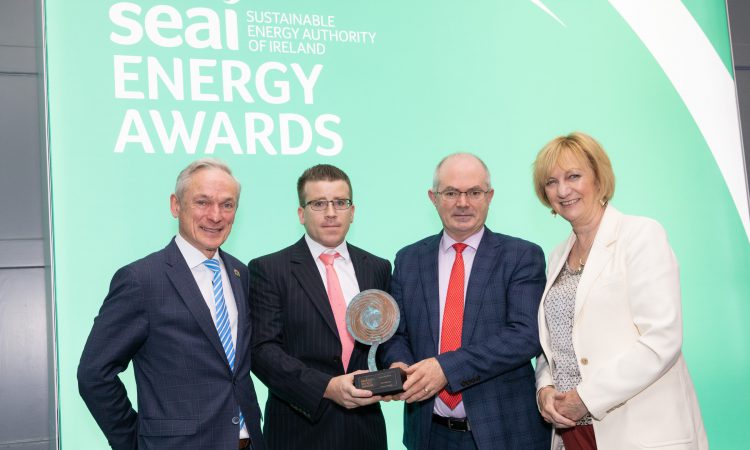 The Sustainable Energy Authority of Ireland (SEAI) announced the winners of its 2019 Energy Awards at a gala event which saw: Tipperary Co-Operative Creamery; Ashleigh Environmental; and Flahavan’s take away prizes.

The co-operative introduced an energy efficient management system to reduce its carbon footprint, according to the SEAI.

This system has resulted in energy savings of over 10% in the first year of the programme. In addition, the Tipperary creamery consistently engages with the community to create an enhanced awareness of energy management at farm and school level, the authority added.

Meanwhile, Ashleigh Environmental, a cleantech company focused on developing innovative environmental and bioenergy solutions for the agriculture industry, took home the Research and Innovation Award for its Biowave system.

Biowave is a simpler and more sustainable waste management system, according to the SEAI.

The technology has been demonstrated at an industrial pilot scale for the agri biogas market and the company is now developing exciting applications across the broader bioenergy market.

The company wins a €10,000 SEAI bursary as part of the prize to further develop its research and assist with commercialisation.

The oats for the company’s Progress Oatlets are sourced from local farmers within a 60-mile radius of the mill in Kilmacthomas.

Flahavan’s has four methods of energy generation with biomass from by-product, wind, solar and hydro working in a complementary manner.

Flahavan’s has reduced the need for almost half a million litres of diesel per year as steam is produced from the burning of the oat husks.

The company also has its own on-site wind and water turbines which generate electricity for the facility’s production.

A total of nine awards were presented to businesses, communities and public sector organisations recognising their commitment and dedication to excellence in energy management and creating a cleaner energy future.

Congratulating all the finalists and award winners, Minister for Communications, Climate Action and Environment, Richard Bruton, said: “How we respond to the challenge of climate disruption will define us as a generation.

These awards are a good opportunity to highlight those taking leadership and managing their energy use in a more sustainable way.

Julie O’Neill, chair of SEAI, said: “The 134-plus entrants in this year’s awards have made energy savings of €38 million. The continued efforts and outstanding ambition of this year’s finalists is to be commended.” 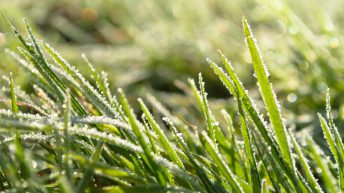