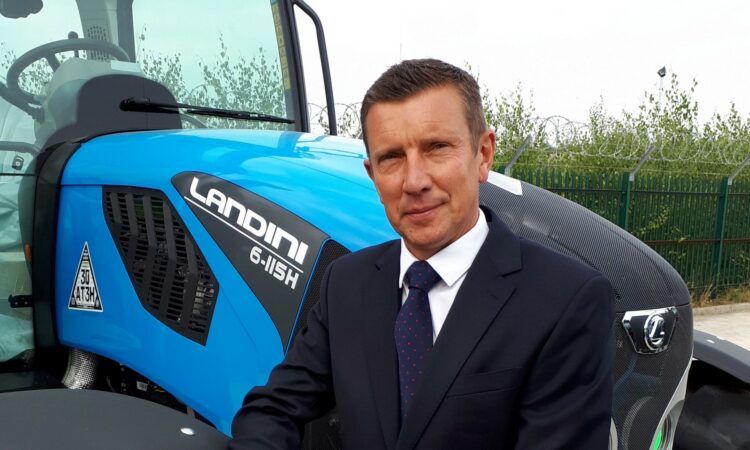 Speaking at the AEA’s annual conference, the new president said: “The agricultural engineering industry needs to continue to find ways to retain and attract young talent, not just from within but also from outside the industry.

It’s a terrible shame that beyond our own circle neither of the words ‘agriculture’ and ‘engineering’ resonate in terms of a career choice with the majority of young people.

“Yet we all know what challenging, fulfilling and rewarding opportunities there are in agriculture generally and in the agricultural and grounds-care machinery sectors in particular.”

After two years as chairman of the AEA’s Farm Equipment Council, Adrian was elected president by fellow members of the association’s management board. He said: “It’s an honour I couldn’t have imagined when I left school and started repairing tractors at my father’s equipment dealership in Towcester [England].”

In September 2018, after around 10 years running the Amazone farm equipment business in the UK, he was appointed managing director for the UK and Irish markets by Argo Tractors, the Italian parent company of Landini and McCormick.

“Dealer networks are restructuring as more manufacturers go ‘full-line’ in the hope of securing more business from their dealerships,” he explained.

“Argo remains focused on its core products – tractors from 43hp to 310hp – while emphasising its support for dealer independence, which enables them to decide on the other products they sell.” 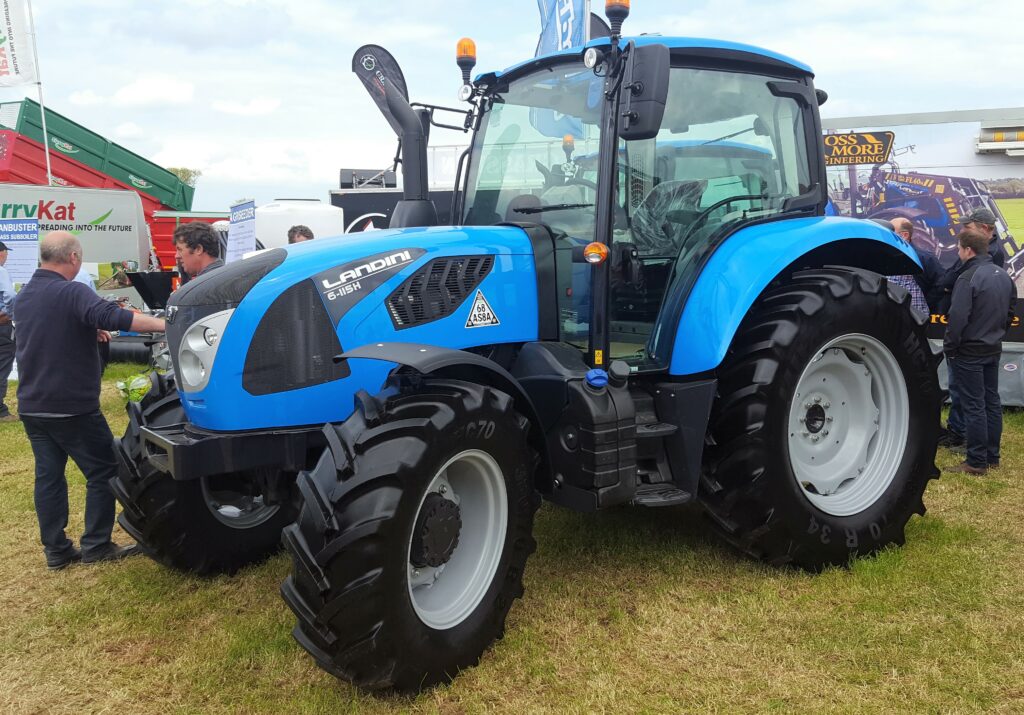 As president of the AEA, his role will be to lead the management board. The farm equipment and outdoor power equipment councils (along with specialist groups on manufacturing, training and education, chemical applications, sprayer testing, service management and all-terrain vehicles) focus on current issues and initiatives.

Role of the AEA

“Consultation on proposed legislation, as it impacts machinery, and helping members interpret and implement new rules when they are introduced remain key functions of the AEA, along with the statistics and export services,” he explained. 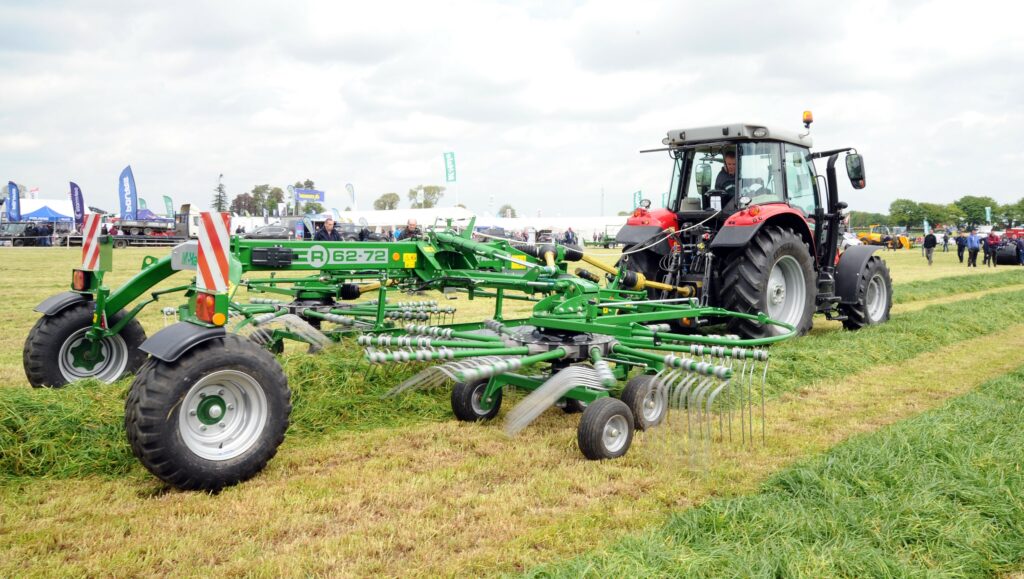 “As our relationship with the rest of Europe and the world evolves, I think membership of the AEA by agricultural and outdoor power equipment companies has never been more important.” 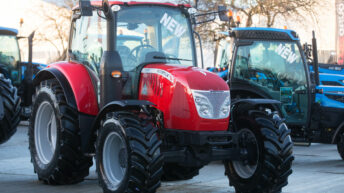 New tractor sales slump continues in the UK, but why?