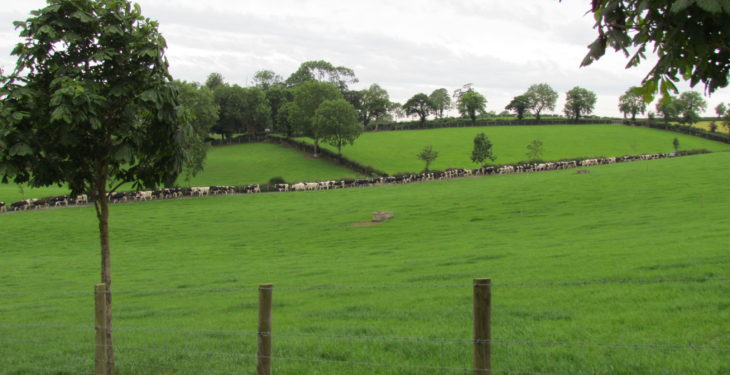 The announcement today, Wednesday, December 4, that 10 walking trails would be added to the Walks Scheme has been welcomed by the Irish Farmers’ Association (IFA).

Flor McCarthy, the association’s National Hill Committee chairperson, said the additional walkways would be a “welcome boost to rural areas”, with some 283 farmers involved in the 10 trails.

The addition of these walkways, he said, “increases recreational tourism in peripheral areas”.

McCarthy pointed out that the scheme had value “not just for farmers, but also for the wider rural community and economy”.

“Some of the lands included would be considered marginal land, and any opportunity to boost farm incomes is welcome,” McCarthy argued.

Announcing the new trails today, Michael Ring, the Minister for Rural and Community Development, said that a further 30 walks would be added over the course of the next year, to add to today’s 10 and the 39 that are already part of the scheme.

The 283 farmer participants will receive payments for maintaining the 10 separate trails located across eight counties, which run for a combined length of around 500km, 174km of which will run through private land.

Advertisement
The 39 trails already in place involve some 1,962 participant landowners and farmers.

Speaking today, Minister Ring commented: “I want to acknowledge the work of all landowners involved in the scheme, some for many years, who help to maintain the trails to a high standard for the benefit of the huge number of locals and visitors who use these trails.

“Up to 30 more walks will be added to the scheme over the next year, once my department has completed a review of the scheme, and further trails assessed to ensure that they meet the necessary standards to be included in the scheme,” Minister Ring added.

He highlighted that almost 2.7 million overseas visitors to Ireland last year engaged in some form of cross-county walking or hiking.

The 10 trails added to the Walks Scheme are as follows: