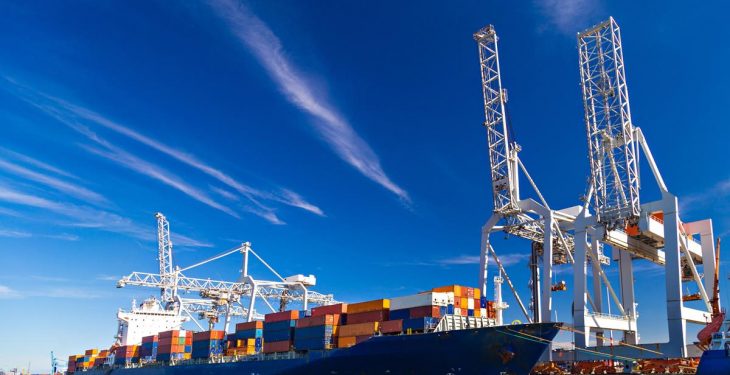 The European Union’s share of the world dairy market is on the rise, according to latest figures from the European Commission.

It says world exports are slightly below last year in the first four months of the year (based on major exporters’ data).

However, while shipments from the US, Australia and New Zealand decreased significantly, EU exports increased by 6% (in milk equivalent), bringing its market share to 37% (3 percentage points above last year).

In the US, the Commission says rising domestic demand attracts more imports and leads to lower exports (-9%). US cheese exports declined strongly and despite the lower US price, SMP exports remained 5% below last year. As regards Oceania, the decline in production weighted on export performance (-5%).

According to the Commission figures, on the demand side, Chinese imports recovered strongly in January and continued increasing since but at lower rates.

It says that according to latest data available Chinese imports they rose by 22% compared to last year.

The strongest increases recorded for UHT milk and butter. Over this period, in milk equivalent, liquid milk imports represented 7% of Chinese total imports of dairy products, i.e. more than butter or cheese.

Russian imports increased too, according to the Commission, (+14% to April), in particular for cheese originating from Belarus. They remained though 28% below their 2014 pre-ban level.

Total Japanese and South Korean imports are oriented downwards but nevertheless the EU increased strongly its cheese shipments to these countries.

Close to 30% of Japanese cheese imports originated from the EU over the January-April period, this share reached 40% in South Korea, the Commission says.

Overall in 2016, despite the maintenance of the Russian ban, EU exports are expected to increase by 5%, i.e. by close to 900 000 tonnes of milk equivalent, driven by strong cheese, butter and UHT milk exports. A similar increase is expected to take place in 2017.