9,400 farmers will claim farm assist every week this year 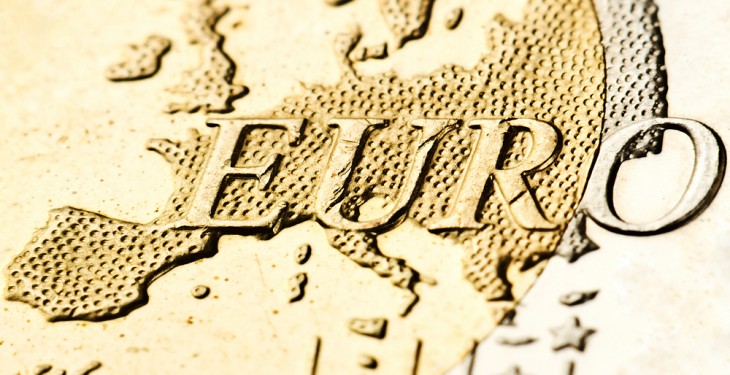 The Department of Social Protection has estimated that an average of 9,400 farmers per week will claim farm assist this year, according to Minister Joan Burton.

The farm assist scheme was introduced in 1999 to replace ‘Smallholders Unemployment Assistance’ for low income farmers, without the requirement to be available for and genuinely seeking work.

According to Minister Burton the 2015 Estimates for the Department of Social Protection provides for expenditure this year on the farm assist scheme of €88.7m and it is expected that an average of 9,400 individuals will be in receipt of this payment each week.

The farm assist scheme provides support for farmers on low incomes and is similar to jobseeker’s allowance.

Minister Burton said farm assist recipients retain the advantages of the jobseeker’s allowance scheme such as the retention of secondary benefits and access to activation programmes.

All recipients of farm assist benefitted from the Christmas Bonus in December, 2014, she said.

She also said all recipients with children are benefitting from the increase in child benefit announced in Budget 2015.

According to the Minister changes introduced in Budgets 2012 and 2013 have brought farm assist into closer alignment with the jobseeker’s allowance scheme’s treatment of self-employed persons.

However, farm families with the lowest income will be least affected by these changes as the headline rates of farm assist have been maintained.

The assessment of means for the farm assist scheme is designed to reflect the actual net income from farming, according to Minister Burton.

She said income and expenditure figures for the preceding year are generally used as an indicator of the expected position in the following year.

The Minister said account is taken of any exceptional circumstances so as to ensure that the assessment accurately reflects the current situation.

Any farmer experiencing lower levels of income can ask for a review of their means, she said.

According to the Minister the scheme is kept under ongoing review by my officials, including regular discussions with the IFA. There are no plans to change the current scheme criteria, she said.