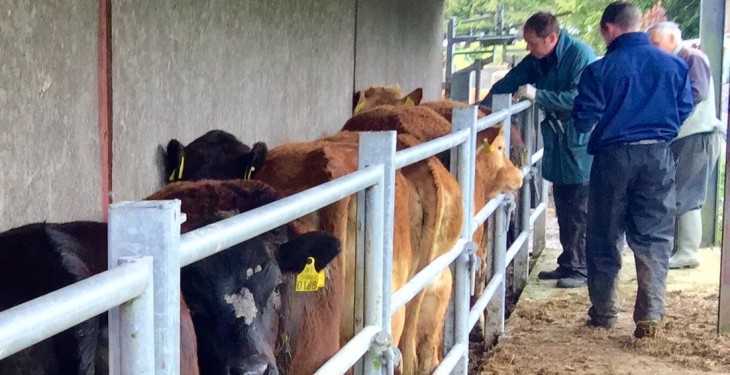 There are now 88 cases of bluetongue in France, the World Organisation for Animal Health (OIE) has confirmed.

Of the 88 cases, some 79 cases are cattle and nine are sheep.

Some 28 farms have been infected by bluetongue, the OIE has confirmed.

In response to the increased number of cases of the disease, the French agricultural ministry has increased the number of vaccines available from 1.3m to 2.2m.

A protection zone and surveillance of 150km radius around the affected farm has been set.

The French agricultural minister Stephane Le Foll has contacted the European Commissioners for health and agriculture to inform them of the health situation and management measures implemented by France.