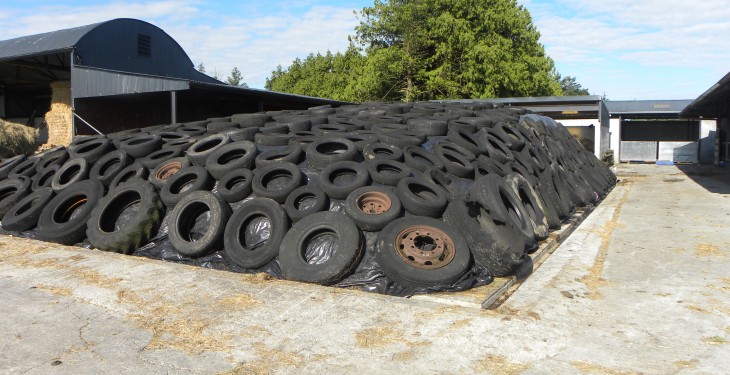 The country is in the midst of a major fodder crisis and many farmers are still scrambling to acquire supplies to feed their stock.

Although imports from the UK and Spain have played a vital role to alleviate some of the pressure in the short term, the attention will soon switch to building fodder supplies for next winter.

AgriLand recently spoke to Jim Gibbons, president of the Irish Seed Trade Association and technical manager with Germinal Ireland, to discuss some of the options available to farmers this year.

Over recent days, Jim explained, farmers have been in touch looking for information on possible ways of bolstering their fodder supplies for next winter. 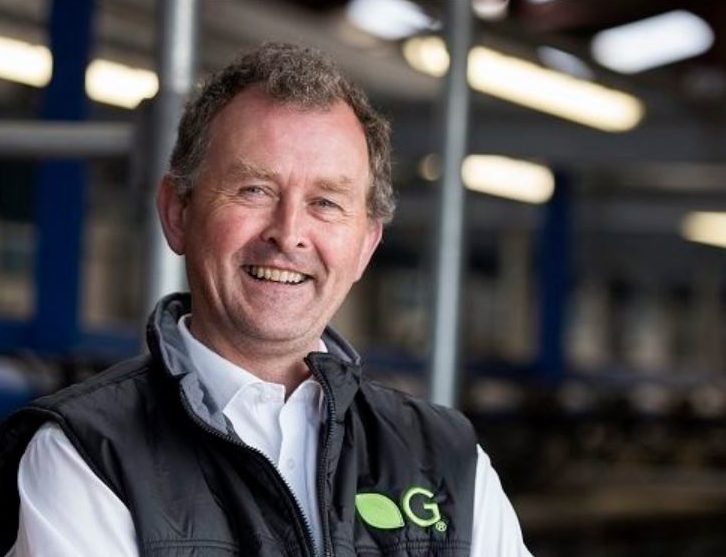 “With the difficult spring, many farmers have seen some of the paddocks on their farms become damaged and are planning on reseeding them once conditions improve.

“Farmers are questioning the role arable silage can play when it comes to increasing feed supplies next winter. One question is popping up a lot: ‘Can I grow arable silage and under sow it with grass seed?’

Under sowing grass with an arable silage mix (cereal and peas) can produce excellent results and there’s potential for yields of 9t/ha of dry matter.

“With this option, farmers should aim to sow the crop in May and to cut the grain when it’s at the milky stage. It’s a great establishment companion for grass and it also puts bulk in the silage pit,” he added.

However, Jim stressed that care needs to be taken when conserving this feed; especially in terms of rodent management.

High-yielding brassica crops – such as kale – are another option available to farmers.

“Sown in early June, kale has the potential to yield 10t/ha of dry matter. However, your land is out of production from sowing until grazing, you have to reseed it again next year and the crop has to be grazed in-situ. 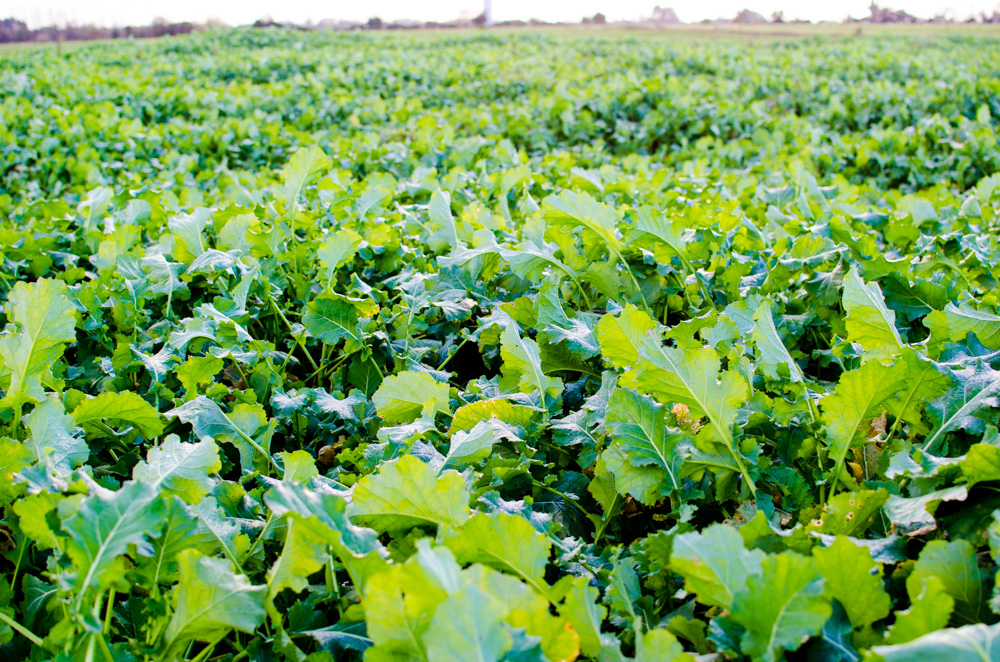 “With kale, farmers should aim to sow the crop within the first 10 days of June to maximise the yield potential. Careful planning is also required around fertiliser inputs and farmers must stay within the Nitrate Regulations when growing the crop.”

For farmers not willing to take a grass ley out of production in June, Jim said later-sown brassica crops, namely Redstart, can work well.

“Sown around August 1, Redstart has the potential to produce 7t/ha of dry matter. But, like kale, the field will have to be reseeded next year.

“However, unlike kale, Redstart has the potential to regrow and there’s the opportunity to get multiple grazings over the winter months.

“With Redstart, there’s also the possibility of taking a heavy cut of silage from the paddock prior to establishing your brassica crop,” he added.

5. Maize or beet grown on contract

Another scenario, suggested by Jim, to bolster fodder reserves on-farm is by engaging with local farmers to grow either maize or beet on contract.

This option could be particularly suited to livestock farmers operating in tillage strongholds. And, it may be particularly attractive to some tillage farmers due to the delayed spring and the reduced cropping options available as a result. 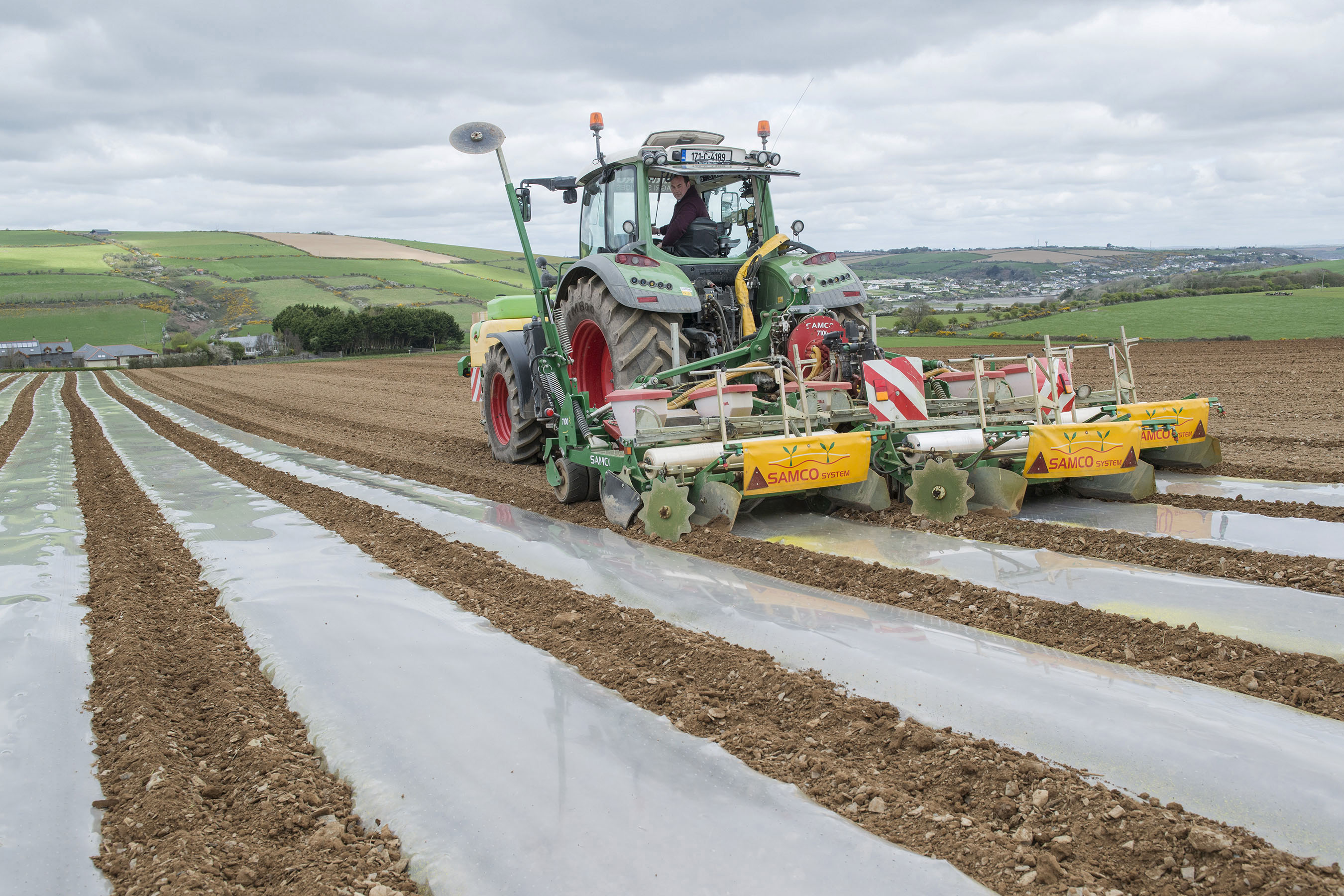 Last year, Jim said, the Maize Industry Group introduced a new maize contract in the hope of bringing tillage and dairy or beef farmers together.

“The contracts are based on quality and dry matter yield; ensuring that tillage farmers will be paid for the quality product they produce, while the livestock farmer knows the exact quality of the feed he/she is purchasing.” 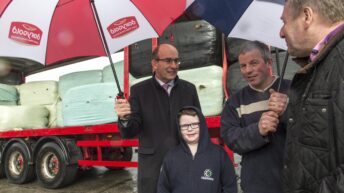 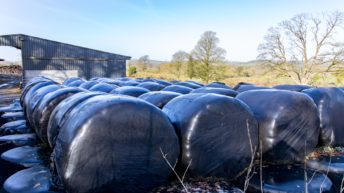 Silage prices vary across the country