‘4 movements rule must go, and must go now’ – IFRG 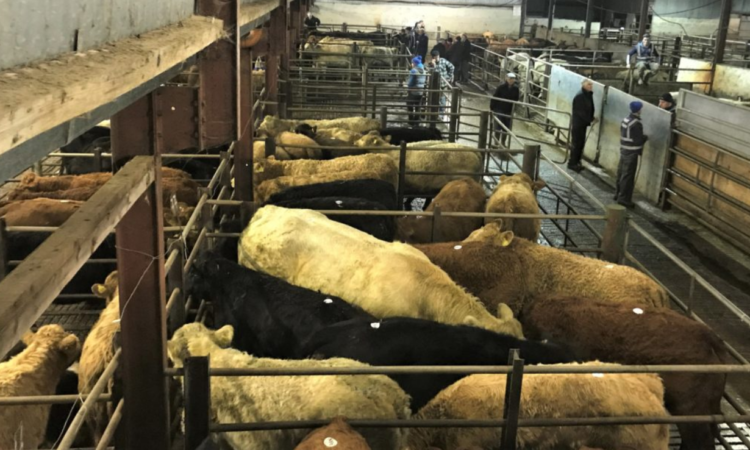 The Irish Family-Farming Rights Group (IFRG) has called on the ‘four movements’ rule to be scraped, calling it “arbitrary” and describing attempts to justify it as “comical”.

Donie Shine, national chair of the IRFG, claimed that the rule has a serious impact on farmers’ incomes, and that it also serves as an attack on marts.

Currently, the Quality Payment System (QPS) penalises more than four movements of livestock between farms prior to slaughter, reportedly for quality assurance and animal welfare reasons.

Shine claims that this rule came from a “purely private arrangement” between the Irish Farmers’ Association (IFA) and Meat Industry Ireland (MII).

According to Shine, the Department of Agriculture, Food and the Marine has distanced itself from the rule, and “has claimed to have no hand, act or part in it”.

“The rule has only served to restrict the long-established Irish farming tradition of the free trade in animals between farmers – farmers who add specialised value to the animal at different stages in the animal’s lifetime,” argued Shine.

He added that the rule has resulted in more of an animal’s value been transferred to processors rather than farmers.

Shine went on to say that: “The arenas where most of the trade in animals takes place, the marts, are also under attack from this rule.”

The marts – the only places where a farmer can get as near to the true value of his/her animal as can be got, and the only places to provide real competition to meat processors – are also being seriously affected by this rule due to its limiting affect on trade.

Shine declared: “If the marts go then the meat plants will have a monopoly and it will be all over for the Irish beef sector.