2 marts had operating licences suspended due to Covid-19 breaches 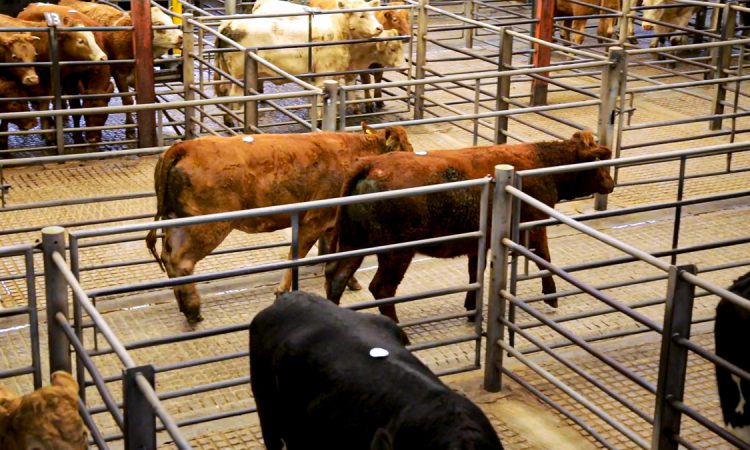 Two livestock marts had their licences to operate suspended by the Department of Agriculture, Food and the Marine for breaches in Covid-19 protocols earlier this year, the department has confirmed.

The Irish Cooperative Organisation Society (ICOS) alluded to these suspensions earlier this week in a letter warning member marts and their attendees to stick to the procedures in place.

In a statement on the matter to AgriLand, a department spokesperson provided further details:

“Earlier this year, the Department of Agriculture suspended the licence to operate of one livestock mart, and suspended in part the licence of another mart, both following breaches of the special licence condition.

“In both cases, the suspensions were lifted once revised operating procedures were submitted by the marts in question to the Department of Agriculture and were approved by the department.

“The suspensions lasted for approximately two weeks and four weeks respectively,” it was added. One of the marts in question was Ballymahon Mart, where Gardaí were called in to close down a sale in April.

Providing context to the situation since the start of the Covid-19 pandemic in the spring, the spokesperson explained:

“The Department of Agriculture, Food and the Marine officials have worked closely with livestock marts representative organisations since the beginning of the Covid-19 outbreak to facilitate the sale of animals through livestock marts.

“On March 31, the department informed each licensed livestock mart that they could put in place alternative trade facilitation mechanisms that would support the orderly sale of animals necessary to support the essential business of farming.

In April, the department attached a special licence condition to each licence held by livestock marts.

“The condition stipulated that, in order for marts to operate, they must submit a ‘Standard Operating Procedure’ to the relevant Department of Agriculture Regional Veterinary Office for approval, providing details of measures put in place at the mart that ensure it complies with hygiene and physical distancing measures.

“Livestock mart operators were advised that in the event of a breach of this licence condition, the department may suspend or revoke the licence to operate,” the spokesperson concluded. 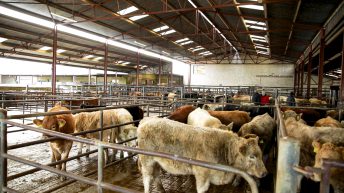 Marts and attendees warned to stick to Covid-19 procedures