100,000 extra cattle to come on stream this year – But what will they look like? 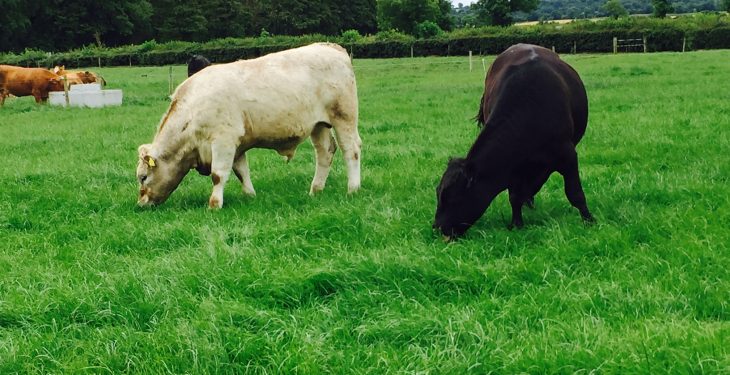 Approximately 100,000 extra cattle will come available for slaughter in this year, according to Bord Bia’s Joe Burke.

Speaking at a recent IFA event, the Bord Bia Livestock Sector Manager said that figures from the latest count, which was taken in October, point towards this increase.

“If we look at the younger cattle coming through the system, there are over 70,000 extra male animals in the 12-24 month age category.

“There was a further significant increase in the young cattle that were born this year,” he said.

A similar trend was evident in the heifer categories, he added, with beef-bred heifers posting a similar jump to male cattle.

On the type of cattle that will come available for slaughter in 2017, Burke said Angus and Herefords will contribute to an awful lot of the extra supply.

This follows on from an increase in the number of Hereford and Angus calf registrations in 2015, with an additional 80,000 being registered through the Department’s Animal Identification service.

The market is paying a premium for these animals, he said, and it has indicated that it will continue to accept more in the future.

“It is not that you are likely to see a big increase in Friesian animals or young bulls.”

Why cattle supplies will increase in 2017

According to Burke, there are two main reasons why cattle supplies are expected to increase by 100,000 head in the coming year.

Live exports are also a key area as well to as they are a key source of competition, but last year live exports fell off by around 60,000.

“Those two key contributing factors are the two reasons why we are going to see a significant increase in our supplies,” he said. 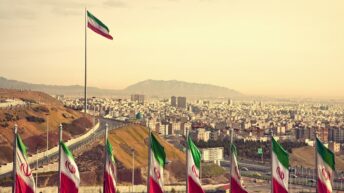